Huawei’s new MateBook X Pro laptop is set to hit the streets in April or May, but the more affordable MateBook 13 that Huawei unveiled at CES last month should be available in select markets for 999€ and up starting this month.

Today Huawei also introduced a new MateBook 14 with a slightly larger display and beefier specs. It should be available starting in April for 1199€ and up. 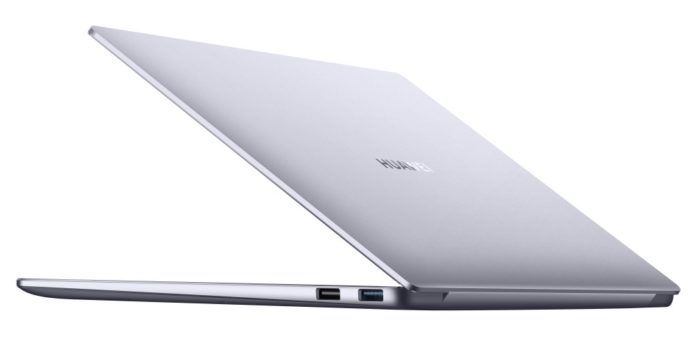 The MateBook 13 and 14 share some features with the MateBook X pro, including their aluminum unibody designs and 3:2 aspect ratio displays. But they have lower-resolution displays and some features that are standard on the X Pro are optional on these models, including touchscreens and/or discrete graphics.

Don’t get me wrong. These are still premium laptops. But they’re cheaper than Huawei’s top-of-the-line model.

Here’s a run-down of the specs for these new laptops.