The new Samsung Notebook 9 Pro is a 13.3 inch convertible with a touchscreen display, pen support, and a 360-degree hinge. It has a refreshed design, an aluminum chassis, and an Intel Whiskey Lake processor.

There’s no word on the price or release date yet, other than “early 2019,” but Samsung’s Notebook 9 series devices don’t tend to be cheap. 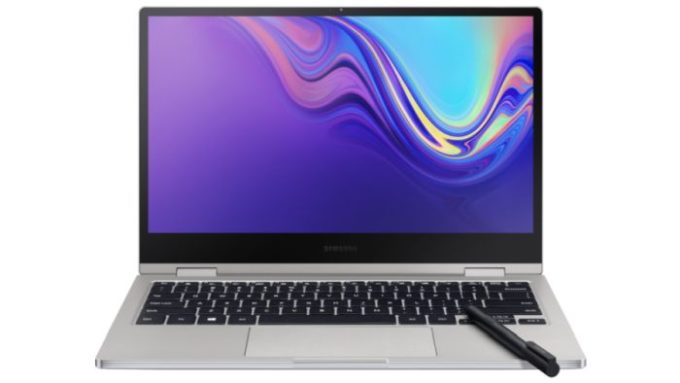 The latest model features diamond-cut edges, stereo 1.5 watt speakers, a backlit keyboard, a fingerprint sensor, and it comes with a pen that supports more than 4000 levels of pressure sensitivity.

Samsung also recently introduced a related model called the Samsung Notebook 9 Pen. That version has a smaller, S-Pen stylus that fits into a hole in the laptop when it’s not in use. The Notebook 9 Pro pen is too large to do that with.

The company is also bringing a new budget laptop to market. It’s called the Samsung Notebook Flash, and it’s a 13.3 inch model with an Intel Gemini Lake processor, 4GB of RAM, and 64GB of eMMC storage. 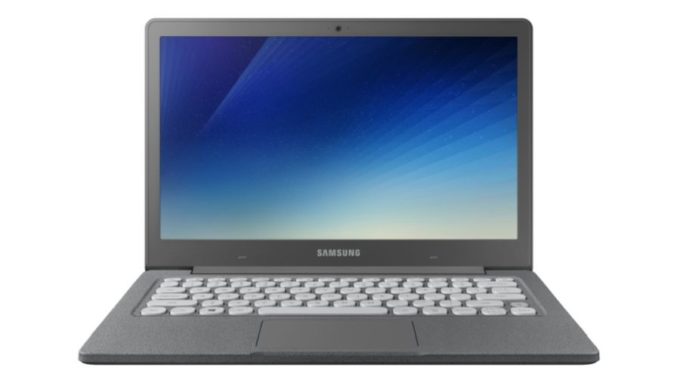 The Samsung Notebook Flash measures 12.7″ x 8.6″ x 0.67″ and weighs about 3 pounds. It has a full HD display and a fingerprint sensor, which are both a little unusual on low-cost laptops. It’ll be available with Intel Celeron N4000 or Pentium Silver N5000 processor options.

I/O features include two USB Type-C ports, a USB 2.0 port, an HDMI port, a headset jack, and a microSD card reader. The laptop has a 39 Wh battery and supports 802.11ac WiFi.

Samsung hasn’t provided pricing information for either laptop yet.