Microsoft has abandoned Windows 10 Mobile for the most part, but if you have a relatively recent Windows Phone it may now be possible to hack it.

A tool called WPInternals already made it possible to jailbreak or root most Lumia-branded smartphones that shipped with Windows software. But now gus3300 and Rafael Rivera have demonstrated a way to do the same thing with any other Qualcomm-based Windows phone.

That means you can now jailbreak phones including the HP Elite x3, HTC One M8, and Alcatal Idol 4S. 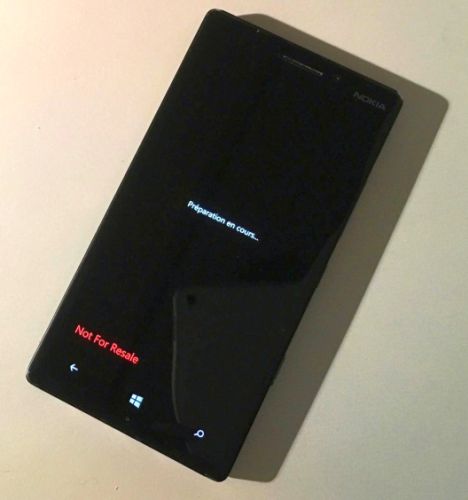 The steps involved aren’t exactly user friendly, but in a nutshell the trick is to use an EFI file designed for developers to access EFI mass storage. That, in turn, makes it possible to disable secure boot and load firmware that may not have been intended to run on the device in question.

Theoretically that could pave the way for custom ROMs and other hacks. But it’s not entirely clear that there’s much demand for custom firmware for smartphones with hardware that’s several years old at this point.

Still, it’s been fun watching people squeeze Windows RT and other desktop operating systems onto their aging phones. I wouldn’t go so far as saying it’s a way to breathe new life into old phones… but it sure is a geeky party trick.

Update: You can find some of the latest developments in the effort to bring Windows 10 to Lumia smartphones at the Lumia WOA project website.