Pine64 has big plans for 2019. The company, which produces low-power, low-cost computers capable of running GNU/Linux and BSD software, plans to release its first smartphone this year, as well as a $199 laptop that will be its most powerful model to date.

Also on the horizon? A dirt cheap Linux tablet.

The upcoming PineTab is a 10.1  inch touchscreen tablet should cost around $99 if you buy it with an optional detachable keyboard. Or you’ll be able to buy just the tablet for $79. 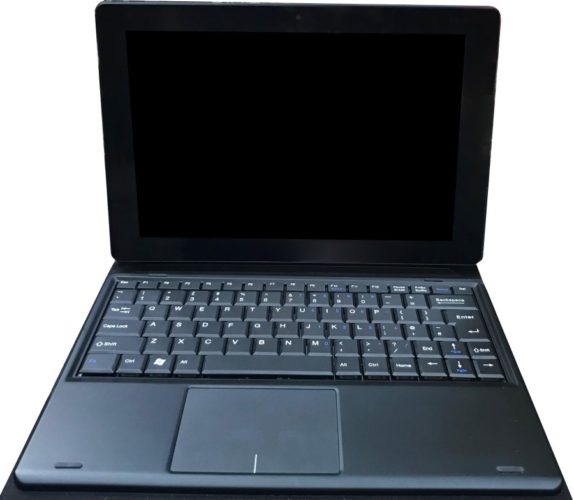 As you’d expect from a device at that price point, this thing isn’t exactly a powerhouse.

It features a quad-core Allwinner A64 ARM Cortex-A53 quad-core processor, 2GB of LPDDR3 RAM, and 16GB of eMMC storage.

The detachable keyboard includes a touchpad and QWERTY keys.

Pine64 says it will show a “nearly complete” prototype at the FOSDEM 2019 conference, and that the company will be ready to start producing and selling tablets soon.

It’s unclear if the production units will have the same Windows key on the keyboard seen on the prototype.