With a starting price of $399, the Microsoft Surface Go is the cheapest tablet in the Surface lineup. But that price is just for an entry-level tablet. A keyboard cover will set you back at least $130 more, and a Surface Pen adds another $100 to the price.

Now Microsoft has introduced a cheaper option… at least for schools.

The new Microsoft Classroom Pen is a cheaper, sturdier pen designed for use in classroom settings. It’ll be available starting next month in all 36 markets where the Surface Go is available and Clasroom Pens cost just about $40 each.

There’s just one catch — they’re sold in 20 packs, so the actual cost is $800 for enough pens to equip a classroom or two. It doesn’t sound like Microsoft is planning to sell individual pens to non-institutional customers. 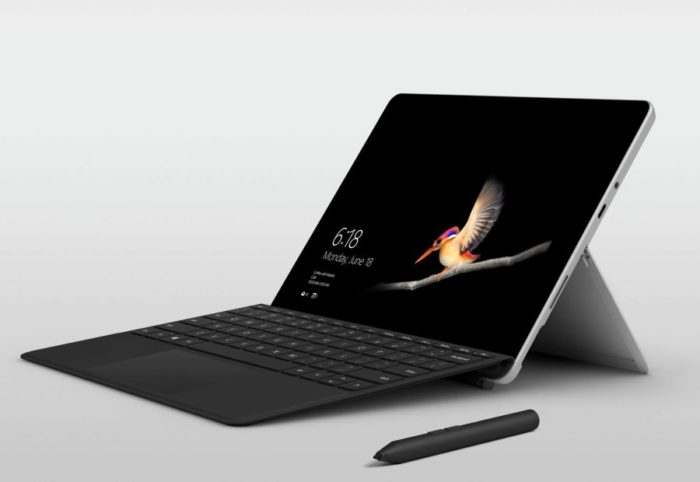 Microsoft says the Classroom Pen has a hardened pen tip to make it more durable than a normal stylus, and there’s a replacement tip for each pen included in the box.

There’s also a slot in the pen that allows teachers to tether the pen to a tablet case so it’s harder to lose.

The pen has two buttons, allowing you to right-click or erase. And each pen is powered by a AAAA battery.

Microsoft says the Classroom Pen is optimized for the Surface Go, but it should also work with all Surface Pro 3 or newer Surface devices as well as third-party devices that support Microsoft’s pen protocol.