The Huawei MateBook 13 is a compact notebook with a 13 inch, 2160 x 1440 pixel touchscreen display (with a 3:2 aspect ratio), an Intel Whiskey Lake processor, and discrete graphics if you opt for the top-of-the-line model.

First launched in China in November, Huawei has announced that the MateBook 13 is coming to the United States starting January 29th with prices starting at $1000. 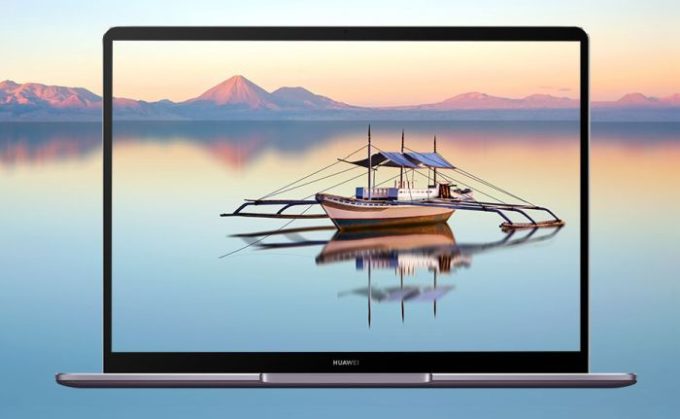 The entry-level model features an Intel Core i5-8265U processor with Intel UHD 620 graphics, 8GB of RAM, and 256GB of storage.

There’s also a 1MP front-facing camera above the screen — unlike Huawei’s MateBook X Pro, these notebooks don’t hide the webcam in the keyboard.