Google’s Project Soli technology could make it possible to control phones, tablets, watches, and other electronic devices without touching them or talking to them. Instead you can just make small, precise movements with your fingertips.

First demonstrated in 2015, Soli still isn’t ready for prime time yet — you can’t buy any products that use the technology.

This could be the year that changes though. Reuters reports that the FCC has given Google permission to use its short-range, motion-sensing radar technology in the 57 to 64 GHz frequency bands at higher power levels than previously planned, thus paving the way for deployment of Soli-enabled devices. 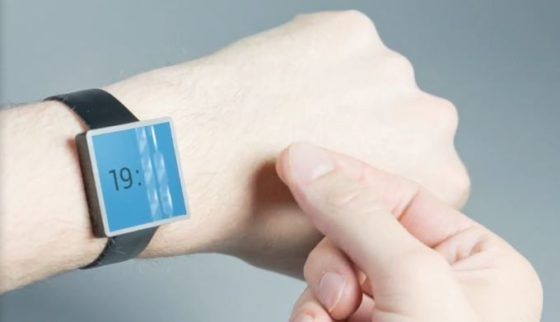 Presumably the waiver will allow Google to offer improved performance. It also means, among other things, that you’ll be able to use Soli on airplanes.

A Soli chip measures 8mm x 10mm and features a sensor and antenna array that allows a device to track motion. For example you could wave a hand over a sensor or make more precise motions such as pinching two fingers together or moving your fingers as if you were pushing virtual buttons turning an invisible dial or slider.

You could theoretically use hand or finger motions to adjust volume or brightness, control media playback, or even to “type” out text.