The new Ryzen 3000 series mobile chips are based on a 12nm Zen+ architecture and feature Radeon Vega graphics and there are versions available for everything from an entry-level laptop to a high-performance gaming machine. 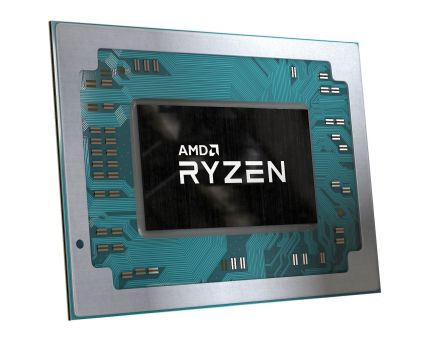 AMD is introducing four new Ryzen U-series chips for thin and light notebooks. These 15 watt processors are basically the company’s answer to Intel’s latest Core i3, Core i5, and Core i7 processors:

While these chips have integrated Radeon Vega graphics, it’s likely that they’ll be paired with higher-performance discrete graphics chips in gaming laptops. For example, the upcoming Asus FX505DY TUF gaming laptop is expected to ship with a 35 watt Ryzen H-series processor and Radeon RX 560X graphics.

While AMD says the new Ryzen U-series chips should be competitive with their Intel counterparts, the Athlon and H-series chips are probably the bigger news since they’ll allow PC makers to opt for AMD processors in categories where AMD hadn’t really been playing recently including budget notebooks and gaming laptops.

AMD says we can expect to see new notebooks powered by 2nd-gen Ryzen Mobile chips starting in the first quarter of 2019 from partners including Acer, Asus, Dell, HP, Huawei, Lenovo, and Samsung.