A year after launching a $120 smartphone with not-entirely-awful specs called the Alcatel 1X, TCL is doing it again.

The company is showing off a new Alcatel 1X (2019) smartphones at the Consumer Electronics Show in Las Vegas, and while it’s not a premium phone by any stretch of the imagination, it doesn’t look half bad for a phone in this price range.

Among other things, it has dual rear cameras, face unlock support, and a fingerprint sensor.

The phone should be available in North America, Europe, the Middle East, and Africa in the first quarter of 2019. 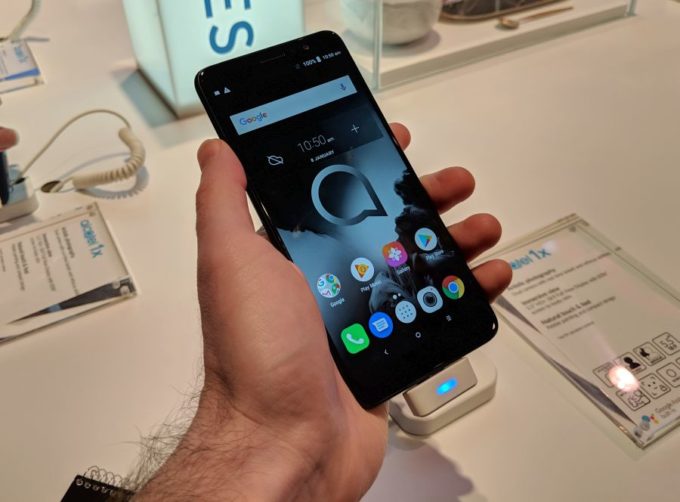 Some of the specs will vary by region, but here’s a run-down of what to expect from the European model:

It looks like some regions will get a model with a fingerprint sensor, but that option may not be available in all markets.