Microsoft’s Xbox One game console already runs a modified version of Windows 10. Now it’s getting more PC-like than ever.

Earlier this year Microsoft started enabling mouse and keyboard support for a select group of users. And now we’re starting to see keyboard and mouse accessories designed specifically for the Xbox One.

Gaming hardware company Razer has introduced a new wireless mouse and keyboard called “Turret for Xbox One.” It’s a rather pricey set of accessories though. It’s up for pre-order from the Microsoft Store for $250. 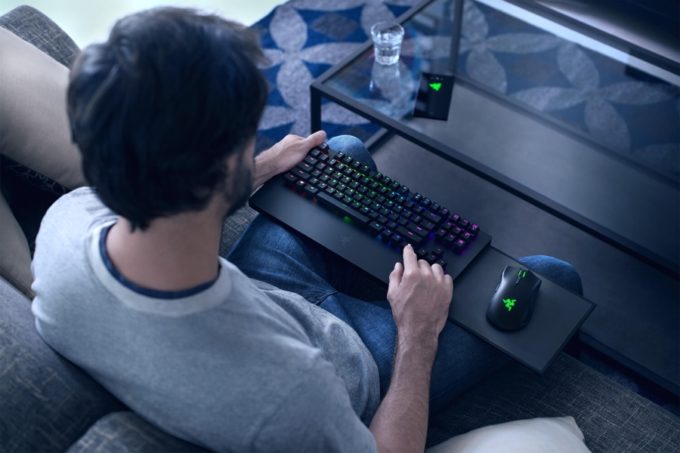 For that price you get a mechanical keyboard with Razer’s Chrome RGB lighting system and a a dedicated Xbox key that lets you open the Xbox One Dashboard with a single click.

Turret isn’t just a keyboard though — it also has a retractable mouse mat built in and comes with a wireless gaming mouse that features a 16,000 DPI resolution and mechanical mouse switches.

Or you could just use any old wired or wireless mouse with an Xbox One — Microsoft says most of them should work.

What might not work are the games you want to play. The list of supported titles is still pretty small, but it does include popular games such as Fortnite, Minecraft, and Warframe.