The Sony PlayStation Classic comes with 20 games pre-installed and officially that’s all you get. Unofficially, it didn’t take hackers long to figure out how to run other games on the $100 retro console.

In a nutshell, the security system on the PlayStation Classic is a joke, which makes it easy to run software from a USB flash drive. The most obvious use is to play PlayStation games that don’t come with the system. But theoretically this could open the door to running all sorts of games or applications on the little device. 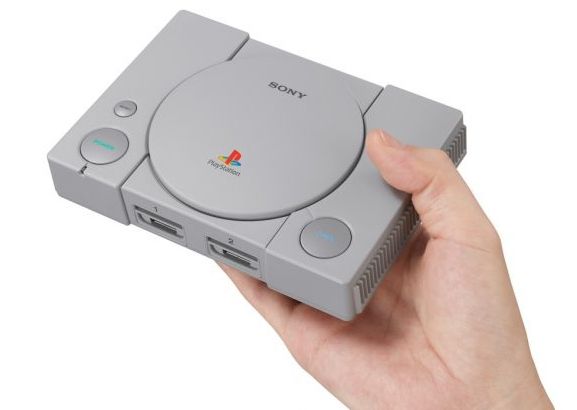 As reported by Ars Technica, it turns out the PlayStation Classic’s software is signed and encrypted… using a key that’s actually on the game console. There’s also no signature check for bootrom code, which means that there’s nothing stopping you from injecting software from a USB flash drive during startup.

All of which is to say… there’s a free tool called BleemSync that you can now use to run just about any PlayStation game on the PlayStation Classic.

You do have to jump through a few hoops to prepare the card by setting up a series of folders with all the files you need. And you’ll need to run the BleemSync tool to create a system folder with a database that will allow the games to be mounted.

But once you’ve done that, you can run games like Crash Bandicoot that were not originally included with the PlayStation Classic.

Removing the flash drive will remove the games. Currently there’s no way to load games into permanent storage so that they’ll be accessible alongside the pre-installed games. But I wouldn’t be surprised if someone figures out how to do that in the future.