NVIDIA offers a range of graphics processors for laptops and desktops, and over the past year or so we’ve seen a number of notebooks ship with the company’s entry-level MX150 graphics. The GPU offers better graphics performance than you’d get from Intel’s integrated graphics alone, while having relatively low power consumption — so when you’re not using a laptop like the Huawei MateBook X Pro for gaming you can still get pretty long battery life. 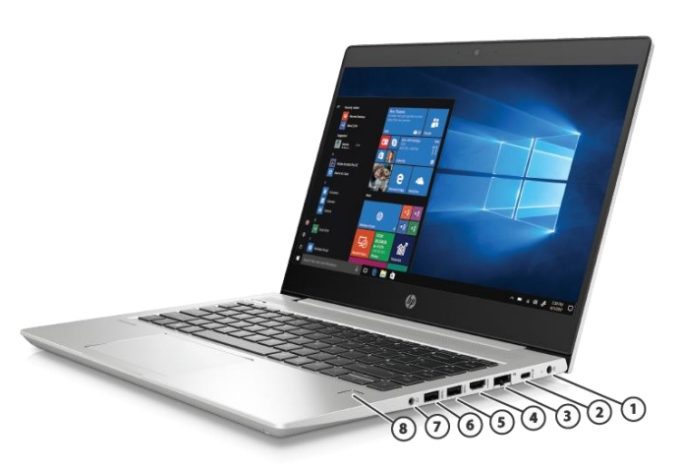 NVIDIA hasn’t officially announced the new graphics processor yet, and we don’t have many details yet, but PC maker HP seems to have accidentally let us know that it’s coming.

Update: Dell too. See below

The company posted a spec sheet on its website (since removed) for an upcoming business laptop called the HP ZHAN 66 Pro 14 G2. It’s a 3.5 pound notebook with a 14 inch display, support for up to an 8th-gen Intel Core i7 processor, up to 32GB of RAM, and up to 512GB of solid state storage or a 1TB hard drive.

The name relatively small amount of GDDR5 suggests that this will be an entry-level GPU that’s positioned as a follow-up to the MX150. It’ll also likely be based on NVIDIA’s new “Turing” architecture,” but there’s no word on what kind of performance boost we can expect.

Update: NotebookCheck reports there’s a chance that despite the new name, this isn’t really a new chip… but rather a rebranded MX150 GPU that’s still based on previous-gen “Pascal” architecture, possibly with some performance tweaks.

I wouldn’t be surprised if we learned more in the next few weeks though — the annual Consumer Electronics Show is just around the corner.

We’ll also probably learn more about higher-end GPUs soon as well. NVIDIA is expected to launch mobile versions of its RTX 2060, RTX 2070, and RTX 2080 GPUs with support for ray-tracing.