Lenovo is the first company to announce a smartphone powered by Qualcomm’s new Snapdragon 855 processor, but odds are that we’ll see a bunch of flagship phones with that chip next year.

What really sets the new Lenovo Z5 Pro GT apart is that it will also likely be also the first phone to feature support for up to 12GB of RAM when it starts shipping in January. 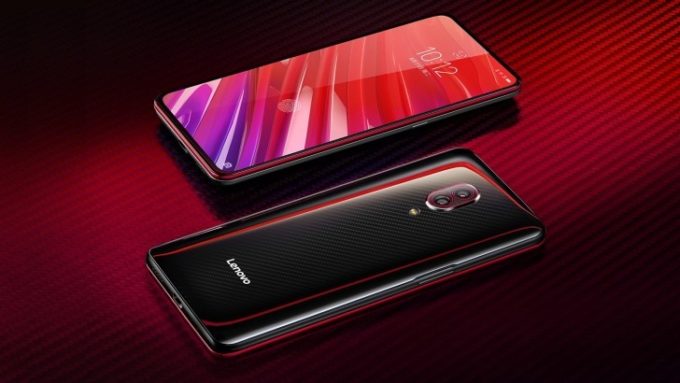 That’s three times more memory than you’ll find in a Google Pixel 3 and fifty percent more than you get with a Razer Phone 2.

We have seen a handful of 10GB phones from Xiaomi, Nubia, and OnePlus — notably all Chinese companies. But Lenovo is the first to go beyond that. Why? Honestly… probably just for bragging rights.

While additional RAM generally helps with things like multitasking and resource-intensive games and other applications, there aren’t really any Android applications that need that much memory and phones with substantially less memory already handle multitasking like a champ. Increasing the RAM, meanwhile, could take a small toll on battery life.

The front cameras, by the way, are hidden behind the screen. The phone has a slider-style design that has you pull the screen down to reveal the selfie cameras.

The phone goes up for pre-order on January 15th and it will come in a few different configurations:

The Z5 Pro GT joins the existing Z5 Pro in Lenovo’s smartphone lineup — that phone has a similar design but it’s a cheaper model that’s powered by a Snapdragon 710 processor, has “just” 6GB of RAM, and comes with 64GB or 128GB of storage.

Lenovo is also introducing a new budget model called the Lenovo Z5s, which has a waterdrop-style notch in the display, three rear cameras, a Snapdragon 710 processor, and support for up to 6GB of RAM and 128GB of storage.

It’s unlikely that any of these phones will widely available outside of China. They have limited support for US wireless networks, and Lenovo tends to sell phones internationally under the Motorola name (the company acquired Motorola from Google about four years ago).