Almost a decade ago, things were looking good for Symbian OS. There was talk that we might see Symbian-powered netbooks and tablets go on sale. Then, just a few short years later, things took a dramatic turn. 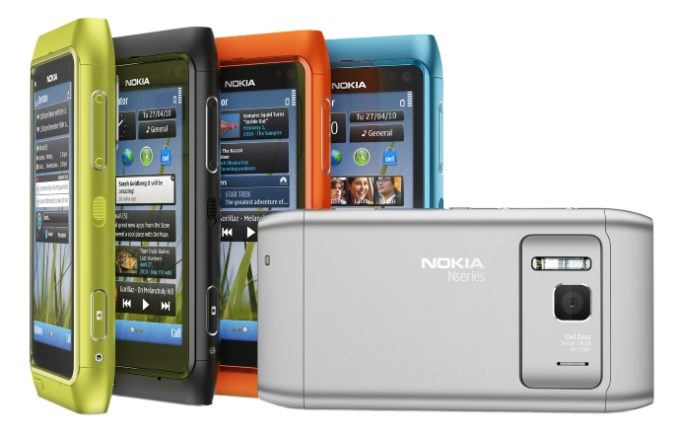 Nokia pulled the plug on Symbian development in 2013 and application developers gradually started abandoning the platform. Not everyone has thrown in the towel, however.

The SIStore team is still hard at working bringing new features and experiences to users of certain Symbian devices. This week they announced the release of version 1.7 of their custom firmware, Delight.

According the SIStore, Delight 1.7 offers support for three Nokia phones: the 808 Pureview, the N8, and the E7 (a version for the Nokia C7 is currently beta testing). Localizations are available for Czech, English, French, German, Italian, Polish, Russian, Serbian, and Spanish. They’re willing to do additional translation — all you have to do is ask.

A lot of work was put into polishing user interfaces. Transparency effects were added, apps were re-skinned, and widgets were redesigned. Important software components like Python and Qt IAP were added which makes launching “any 3rd party app designed for touch UI” possible.

SIStore integrated a number of mods, too. X-Plore, one of the most feature-rich and popular file managers for Symbian devices, is included with Delight 1.7. MemSpy, a powerful task manager app for SYmbian, has been added and there’s also a new screen capture tool. Other mods offer enhanced audio and an improved camera experience, which was one of the biggest selling features for the 808 and N8.

Map functionality has been given a major boost, too. Delight 1.7 dumps Nokia’s non-functional servers and makes the switch to Google. One other important — though not necessarily exciting — change is that SIStore has updated all SSL certificates.

If you still have your trusty Nokia lying around and want to see how it runs with new firmware, you can grab it from the official Delight download site.