Valve may have discontinued its Steam Link device that lets you stream games from your PC to your TV, but the company still offers software that lest you do the same thing.

The Steam Link Android app lets you stream PC games to a phone, tablet, or Android TV, for example. And now there’s another option: you can install Steam Link beta software on a Raspberry Pi. 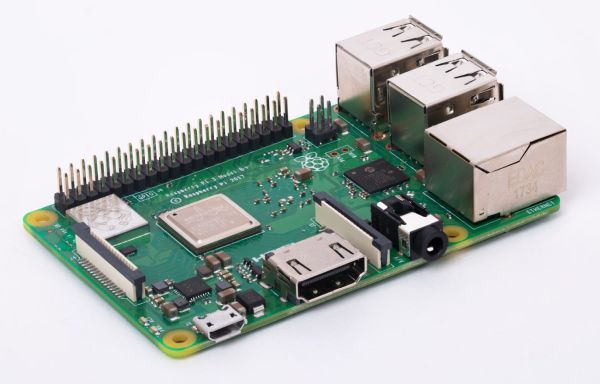 Basically Valve has made a version of its Steam Link software that’s optimized for the line of small, cheap, and low-power computers.

Since a Raspberry Pi is priced at just $35, this solution is actually cheaper than paying full price for a Steam Link device. They had a list price of $50, although they were frequently available at discount prices.

Raspberry Pi computers also have the advantage of being multi-purpose devices. In addition to working a Steam Link, you could install Kodi or Plex to use a Raspberry Pi as a media center PC, RetroPi to play classic games, or a wide range of other software for web surfing, coding, and more.

On the other hand, Steam Link for Raspberry Pi is still beta software, so there’s a chance it may be buggier than using dedicated hardware for the same purpose.