It’s been a few months since Intel introduced its 15 watt Whiskey Lake-U processors for laptops. But there aren’t actually very many notebooks you can buy with Core i5-8265U or Core i7-8565U chips yet.

Now it looks like you can add Asus to the list. The company unveiled a new line of premium ZenBook thin-and-light laptops with Whiskey Lake processors this summer, and now they’re up for pre-order for about $1200 and up. 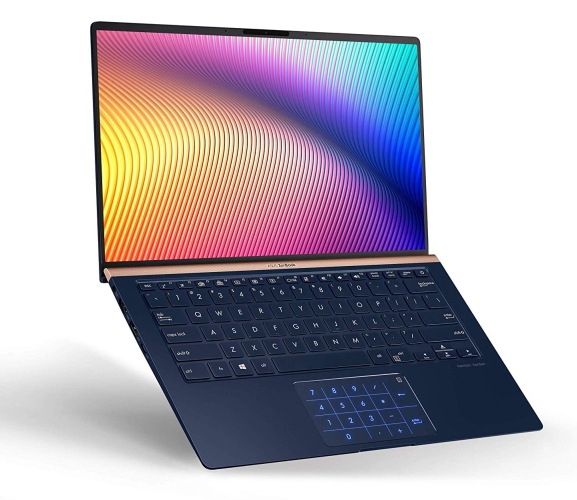 Amazon is taking pre-orders for a model with an Intel Core i7-8565U processor, 16GB of RAM, and 512GB of PCIe NVMe storage for $1200. Newegg is also selling the laptop for the same price and the store says it will ship in 1-2 weeks.

If you’re looking for a bigger, more powerful model, the Asus ZenBook 15 UX533 is up for pre-order from Newegg for $1400. 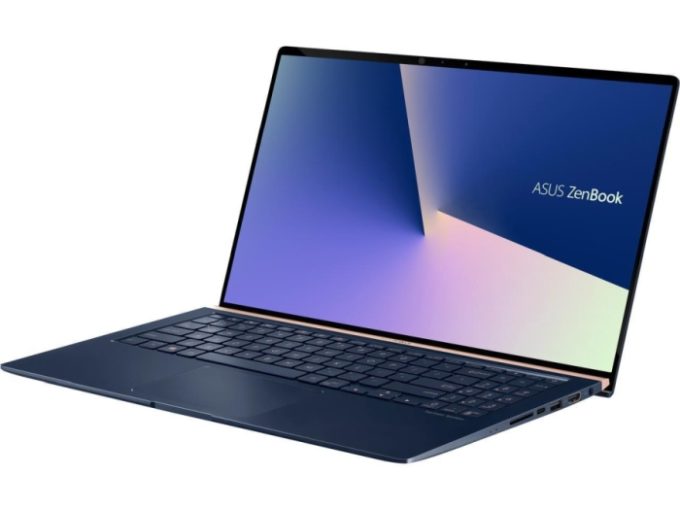 The laptop is also a bit heavier, at 3.7 pounds, but that’s still pretty compact for a machine with a 15.6 inch display. Asus is also expected to offer a 4K display option on some models.

Asus will also be offering a 13 inch model called the ZenBook UX333 soon. 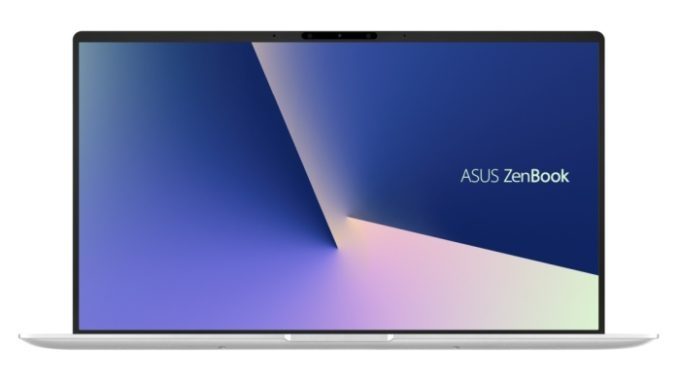 Thanks to the move to Whiskey Lake processors, all three models should offer slightly better performance than their counterparts with Kaby Lake Refresh processors — the key differences are that Whiskey Lake supports higher burst speeds and support for Gigabit WiFi.

The 13 and 14 inch models also feature a new Asus “NumberPad” feature that lets you tap the top right corner of the touchpad to turn the touch surface into a numeric keypad. The ZenBook UX533 doesn’t have that feature because it has a physical numeric keypad on the right side of the keyboard.