Details about Qualcomm’s next mobile processor have been leaking for a little while, but now the company is getting ready to officially launch its next chip — and a new naming scheme to go with it.

The Qualcomm Snapdragon 8150 will be unveiled at an event in Hawaii in December 4th. 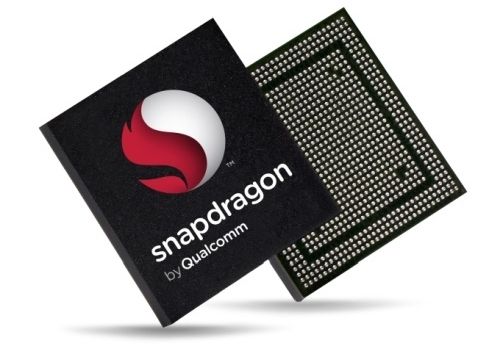 The news comes via a few messages shared via social media in China, suggesting that the new chip’s launch is imminent… although I suspect we’ll probably have to wait until next year to see it show up in smartphones and other devices.

Early benchmark scores hint at processor that outperforms some of the most powerful chips used in current Android phones, including the Snapdragon 845 and Huawei Kirin 980. But Apple’s mobile chips are still champs — the Apple A11, A12 Bionic, and A12X Bionic all outperform the Snapdragon 8150 according to Geekbench.

That said, the new chip hasn’t actually been released yet, so it’s possible those scores are inaccurate or non-reflective of real-world performance. After all, modern chip design is about more than straight-up CPU speed. Different tasks benefit from different sorts of technologies, which is why we’ve seen chip makers incorporate features such as neural processing units and advanced digital signal processors into their chips in recent years.

Another leaked benchmark hints at a significant boost in performance for artificial intelligence-related tasks.

Meanwhile, according to a Twitter post from Ice Universe, the new chip will be an octa-core processor with three different types of CPU core:

Of course, we don’t really know much about those new “Kryo” cores, which are custom designs based on ARM architecture. But it seems like we’re likely to find out a lot more in a few weeks.

Meanwhile, there’s no word on why Qualcomm is adding a digit to its model numbers… one would have expected the follow-up to the Snapdragon 845 to be the 855. But now that the company is also making processors specifically designed for Windows laptops and tablets (such as the Snapdragon 850), one would think that a new naming scheme might come in handy for helping users quickly tell one product from another.