The Nintendo Switch is first and foremost a game console. But you can also use it to watch movies and TV shows, thanks to a Hulu app that’s been available since last year. And this week a YouTube app showed up in the Nintendo eShop, allowing you to watch billions of videos on the system.

There are still no Netflix or Amazon Prime video apps — but you know what you can use to watch videos from those services? A Nintendo Wii… at least for a few more months.

Nintendo is sending an email to some Wii users noting that it’s pulling the plug on “all video streaming services on Wii” after January 31, 2019. 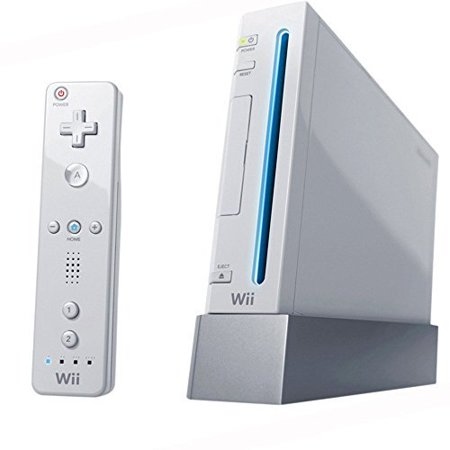 The move’s not exactly shocking — the Nintendo Wii was released 12 years ago at this point, and it doesn’t support newfangled technologies like… 720p or higher-resolution videos.

Nintendo killed off online play a few years ago and recently announced it would shut down the Wii Shop Channel in 2019, which means users won’t be able to purchase or re-download games or channels.

Following that announcement, Netflix announced that the Netflix Channel wouldn’t be available for new users as of July 31st, 2018. But if you’d previously installed the Channel on a Wii you could continue using it… now it looks like time’s almost up for folks who were still doing that though.

I imagine there’s some cost associated with maintaining cloud services for old platforms, even if the user base is probably shrinking all the time.

On the other hand, if it ain’t broke, why kill it? Some folks are still using Wii consoles more than a decade after launch. I don’t use mine to stream videos, but I do still fire up Gold’s Gym Cardio Workout on mine from time to time, and other folks have found more creative uses for old Wii hardware.

Note that Nintendo continues to support online services including video streaming for the Wii U… for now.