SK Hynix has just announced that it’s developed a 16GB DDR5 memory chip that it says is the first to match the upcoming JEDEC standard for DDR5.

The company says its DDR5 memory uses less power while offering faster speeds than today’s DDR4 memory. But you’ll have to wait a little while to get your hands on the new stuff: SK Hynix says mass production isn’t scheduled to begin until 2020. 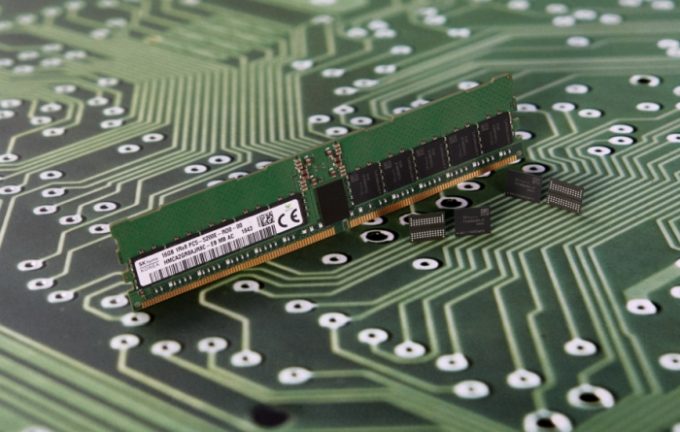 The new 16GB SK Hynix memory solution supports data transfer speeds up to 5200 Mbps, which makes it about 60 percent faster than DDR4 memory, which supports speeds up to 3200 Mbps.

Theoretically DDR5 memory could support speeds up to 6400 Mbps, so we could see even faster RAM from SK Hynix or other companies in the future.