The Gameband was supposed to be a watch with a 1.6 inch touchscreen display, the sort of hardware you’d expect to find in a smartwatch, and a focus on gaming — the developers partnered with Atari and planned to load the Gameband with games including Asteroids, breakout, Centipede and Pong.

But a year and a half after raising $500,000 in a Kickstarter campaign for the Gameband, the folks at FMTwo Game are calling it quits.

The watch isn’t going to ship, and it’s unclear if or when backers of the campaign will get refunds. 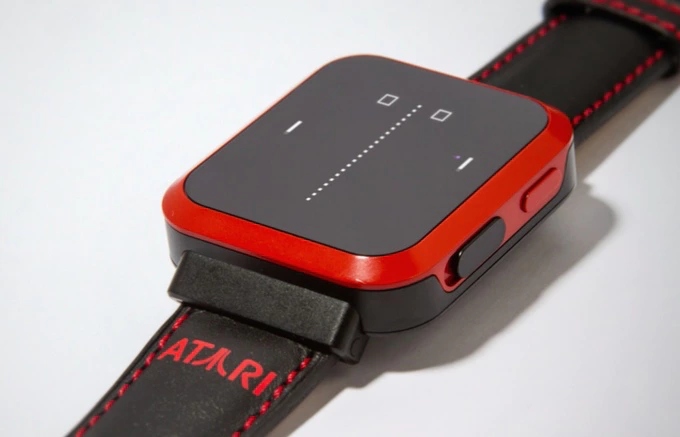 The team says it’s already spent more money than it raised trying to deal with the technical challenges involved in bringing the Gameband to market. So I wouldn’t hold my breath waiting for those refunds to materialize, unless FMTwo Game gets another source of funding… but with the project effectively cancelled, I’m not sure where that hypothetical funding would come from.

In other words, it would have had the sort of specs you expect from a watch running Google’s Wear OS software, but the idea was to actually ship the Gameband with Android 6.0 Marhmallow and a set of custom apps.

But it seems the company encountered a number of setbacks, eventually leading to key partners including Atari pulling their support of the project.