It’s been about two years since Xiaomi launched its first Android TV device for the US market. Now the company has unveiled the follow-up to the $69 Xiaomi Mi Box.

It’s small box that you can plug into your TV to play games, run apps, or stream music or videos at resolutions up to 4K. It also supports HDR content. 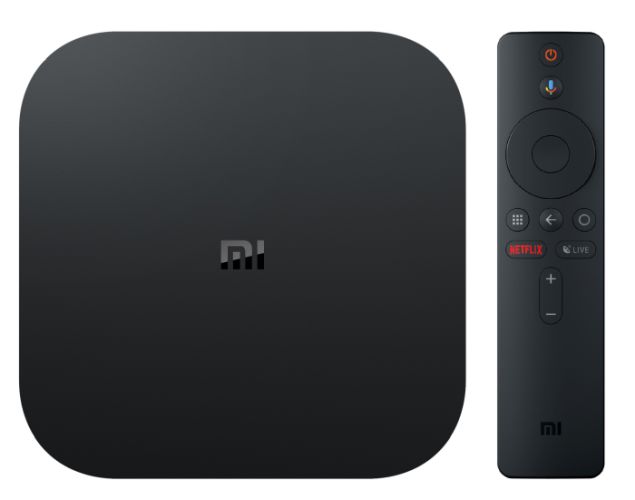 Actually, that description also covers the older model. In fact, both boxes have the same quad-core ARM Cortex-A53 processor with Mali-450 graphics, 2GB of RAM, and 8GB of eMMC storage. So here’s what’s new:

The Mi Box S is up for pre-order from Walmart for $60.