Razer is updating its gaming laptop lineup with a new version of the Razer Blade 15. There are two key changes: the new models feature Gigabit Ethernet jacks, and there’s a new “base model” with a $1,599 starting price.

That might not sound that exciting, but it’s $300 less than the previous starting price for this 4.5 pound, 15.6 inch gaming laptop with a 6-core Intel Core i7-8750H processor and NVIDIA graphics.

The new Razer Blade 15 is available starting today from Razer.com. 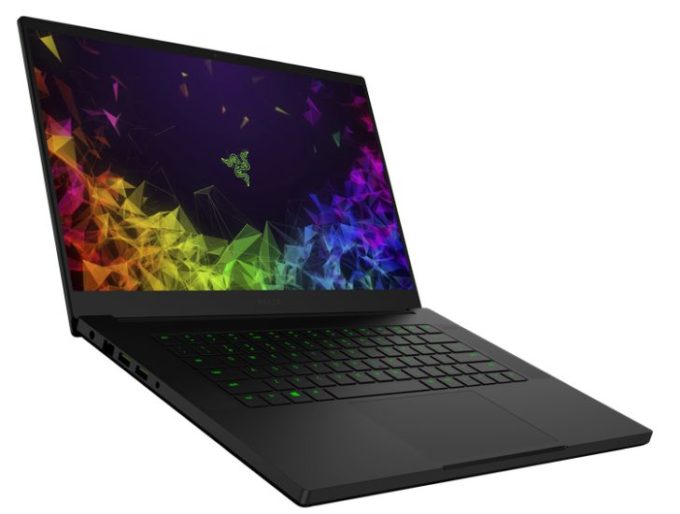 The laptop features a CNC aluminum chassis that measures less than 0.8 inches thick. The base model also has a new single-zone RGB keyboard with support for Razer Chrome lighting effects.

Entry-level models also now support dual storage — something that had previously only been available on higher-priced configurations.

Other features include three USB 3.1 ports, a Thunderbolt 3/USB Type-C port, HDMI 2.0 and mini DisplayPort 1.4, and a 3.5mm headphone jack. The notebook has a Microsoft Precision touchpad covered in glass, stereo speakers, and a 720p webcam.