A few months after launching a public beta of a new tool that allows you to run Windows PC games on Linux, it looks like thousands of games are supported. 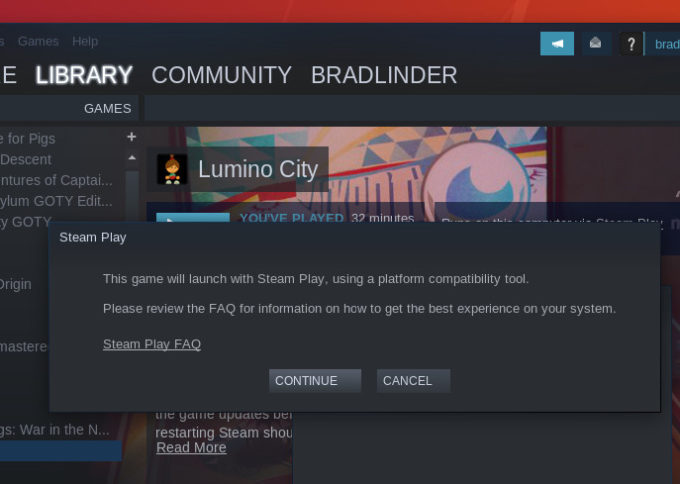 Valve’s Steam game client is available for Windows, Mac, and Linux. But up until recently developers had to specifically target each platform — if there wasn’t officially a Linux version of a game you wanted to play then you couldn’t use Steam to install it on a computer running Linux.

In August Valve released a beta update to Steam Play with a modified version of Wine (a Windows compatibility layer) called Proton that let you run some Windows games without any intervention from developers.

At the time Valve only confirmed that 27 games were supported. But the company also allowed users to check a box that would “enable Steam Play for all titles,” whether they’re officially supported or not. And it turns out many of those games do work. 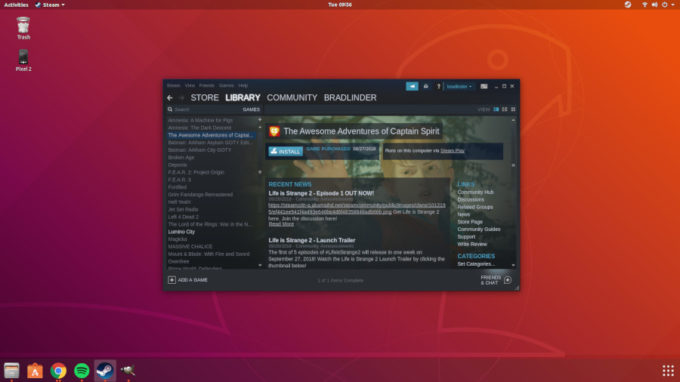 The folks at ProtonDB have been collecting reports about games that do and don’t work with Proton/Steam Pay for Linux. And so far it looks like more than half the games people have tested are working.

You can search the index at ProtonDB to see how well games work. They’re ranked “borked,” “bronze,” “silver,” “gold,” and “platinum” based on user ratings, and games that already natively support Linux will be marked “native.”

Overall it looks like the Steam Play beta dramatically increases the number of games that are playable on Linux computers.