Qualcomm’s Snapdragon 800 series chips have powered most of the high-end Android smartphones released in the last few years. But there’s mounting evidence that things will change in 2019… sort of.

The company is still working on processors for high-end smartphones, and phone makers will probably still use them. But the follow-up to this year’s Snapdragon 845 probably won’t be the Snapdragon 855. 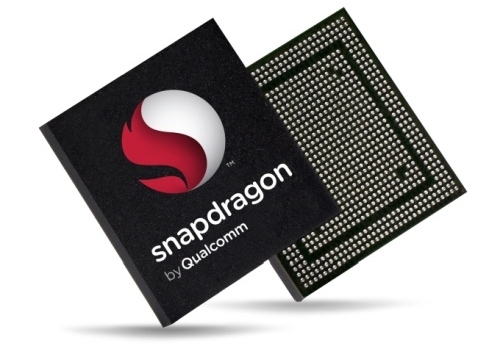 Qualcomm hasn’t officially announced the name change, so it’s a bit soon to say much about whether the new chip has a bunch of fancy new features to justify the shakeup or if this is more of a marketing move.

While it’s possible that the new chip will offer a huge performance boost or some fancy new features, it’s also possible that Qualcomm simply wants to retool its model numbers to help differentiate its high-end smartphone chips from its chips aimed at PCs  — right now the company offers the similarly-named Snapdragon 845 processor for phones and a Snapdragon 850 chip for laptops and tablets.

But this summer WinFuture reported that Qualcomm was renaming its next chip from SDM855 to SM8150 and adding an integrated NPU (Neural Processing Unit) for hardware-accelerated artificial intelligence/computer vision/machine learning tasks.

This week xda-developers found code in a leaked build of Android 9 Pie for the Samsung Galaxy S9 that indicated an upcoming Samsung phone would have an SM8150 processor (the phone is also expected to be Samsung’s long-rumored phone with a foldable display). And an SM8150 listing also showed up at the Bluetooth website, indicating that the new chip supports 802.11ac WiFi and Bluetooth 5.0.

All of which is to say, it sure looks like a name change is coming. I’d expect an official announcement by the time CES rolls around in January.