Theoretically the chip could even power phones with 120 Hz screens… although it’s unclear if phone makers are going to want to release phones with mid-range chips and high screen refresh rates (the only phones to date with 120 Hz displays are high-end models like the Razer Phone and Razer Phone 2)..

While the company isn’t saying much about the graphics technology in the Snapdragon 675 processor, we do know that at least some of the improvements are due to a new CPU core design. 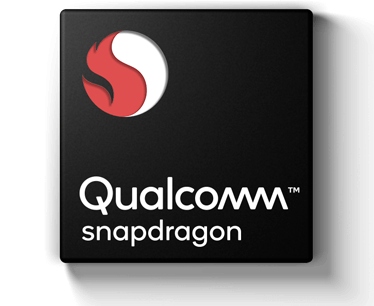 Other features include a Qualcomm Snapdragon X12 LTE modem, a Spectra 250 ISP with support for triple-camera systems, and support for Qualcomm Quick Charge 4+ fast charging.

We should start to see new devices powered by Snapdragon 675 processors early next year.