But the company is also adding new features to its media center application, including support for searching for subtitles from within the app. And now Plex has revealed a new beta feature – Web Shows. 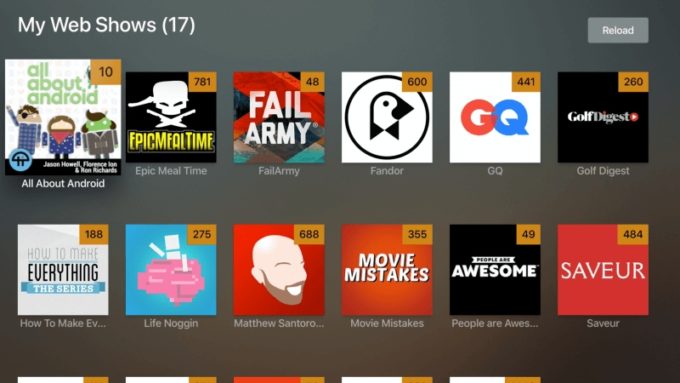 The new feature lets you stream online videos from a curated list of producers within the Plex user interface. You won’t find content from Netflix, Hulu, or Amazon Video, but Plex says its video library includes content from TWiT, Engadget, PC Gamer, Pitchfork, and other publishers.

You can stream the videos by accessing the Web Shows tab in the Plex app on your phone, PC, or other device. And unlike some Plex features, you don’t need to set up a Plex Server to access Web Shows.

The addition of Web Shows seems to be the latest example of Plex’s push to make its media center software into an all-in-one app for accessing online media as well as your personal music, movie, and photo collections. Other relatively recent additions to the app include support for news and podcasts.