Windows 10 is picking up a bunch of new features starting today.

If you’ve been keeping an eye on the Windows Insider Preview updates over the last 6 months, there won’t be any major surprises. But with the Windows 10 October 2018 Update starting to roll out to people who aren’t in the Insider program, now’s a good time to brush up on what’s new. 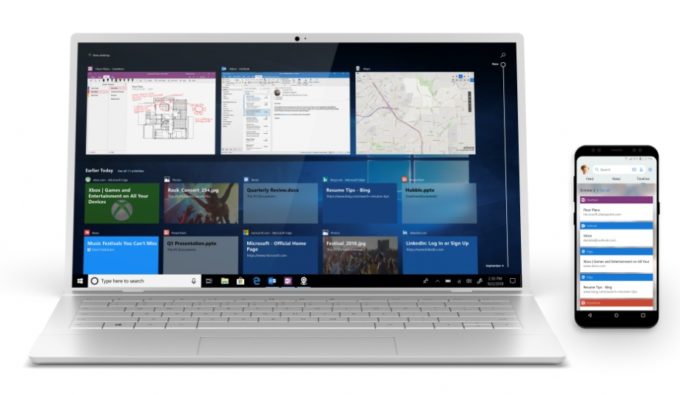 First up, if you can’t wait to install the update, you can type Check For Updates into the search bar on your Windows 10 computer and follow the on-screen prompts to force the update. Otherwise you can wait for your computer to automatically download and install the update sometime in the coming weeks.

Microsoft is giving users more control over automatic updates, including the ability to update at night when plugged in and not running on battery power. The company says it also takes up to 31 percent less time to install this update than the last major feature update.

There’s a long list of new features in Windows 10 and Office 365, but here are a few highlights:

There are also a number of updates to the security settings and new features for Windows Mixed Reality, search, and the PC Gaming experience, as well as new versions of some Microsoft apps including Skype, Microsoft Forms, and Font Maker.