Google may be working with game developer to let you stream PC games to a web browser, but Microsoft wants to let you play games on just about any device.

The company has unveiled a new game streaming service called Project xCloud that lets you stream PC games to a console, PC, or mobile device like a smartphone or a tablet.

Microsoft is starting to test the service today, with a public trial scheduled for 2019. 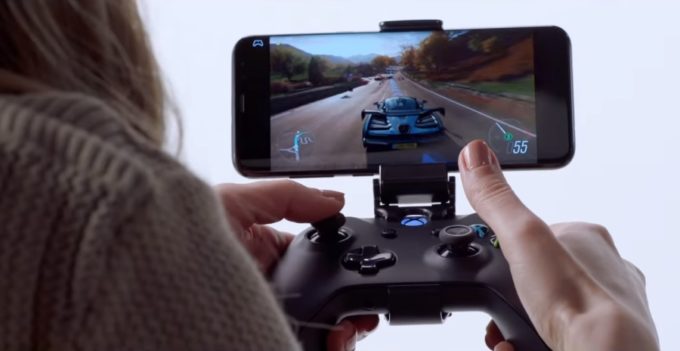 For now, playing on a mobile device requires pairing an Xbox Wireless controller with a phone or tablet via Bluetooth. But Microsoft says it’s working on “a new, game-specific touch input overlay” that would make it possible to play streamed Xbox games on a mobile touchscreen device without any third-party hardware.

In order for streamed games to be playable, you need a fast, low-latency connection for streaming video and input. During the test, Microsoft says Project xCloud requires a 10 Mbps or faster internet connection and the goal is to support 4G and 5G mobile networks as well as WiFi.

The company has developed its own custom server technology for Project xCloud and Microsoft says gamers should be able to stream all existing and upcoming Xbox One games using the service. Developers will be able to deploy game streaming “with no additional work.” 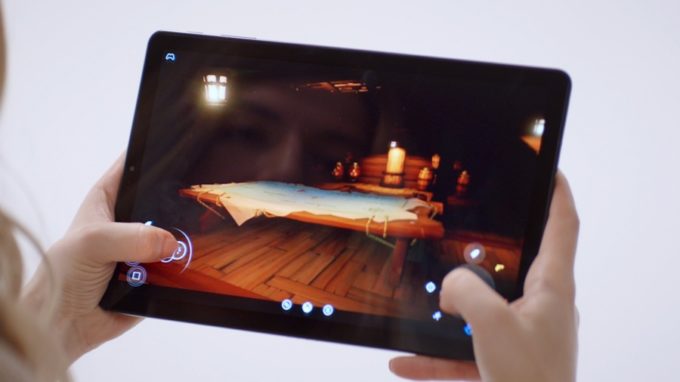 It’s unclear how users will access xCloud if and when it rolls out to the public: Microsoft hasn’t said anything about how much the service will cost or what kind of pricing model it will use.