LG is set to launch its first smartphone with five cameras later this week. The LG V40 ThinQ will have three cameras on the back and two on the front.

The company has already issued a press release about the phone’s design and a promotional video. But LG hasn’t explained what all those cameras will do.

Enter @evleaks, who released a set of promotional images explaining what each camera is for. 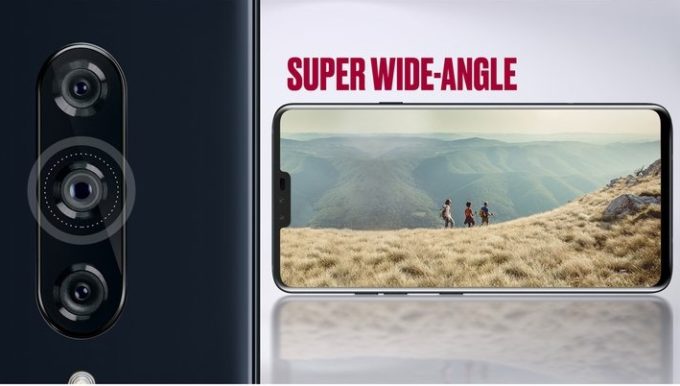 There’s a strip of three cameras in a horizontal line on the back of the phone. From left to right, here’s what those cameras can do:

We’ll probably have to wait until Wednesday to get detailed information about the aperture, pixel count, and other features… not to mention how wide is super wide and what the zoom level is for the telephoto zoom.

On the front of the phone there are two cameras:

Lenovo isn’t the only company looking to cram a whole bunch of cameras into a smartphone. Lenovo just posted a teaser for an upcoming phone with four rear cameras. Huawei already sells a phone with three rear cameras. And HMD/Nokia may be working on a model that has five cameras in the back.

Update: TechRadar also got a sneak peek at a new photography mode that will allow you to shoot a 6 second video and then “freeze” a portion of the image so that it looks like the background is in motion while the foreground stands still. It’s called cinemagraph mode.