A few months after launching the Nokia 3.1 budget smartphone, HMD Global is introducing a Plus version with a bigger screen, a second rear camera, and a faster processor. 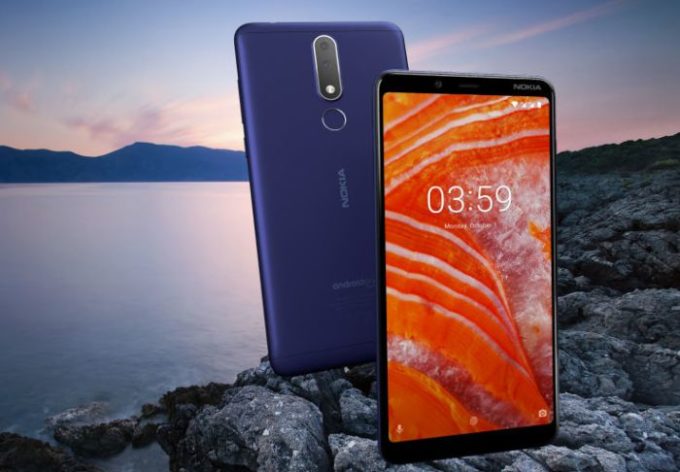 The smartphone features a 6 inch HD+ display with an 18:9 aspect ratio (and no notch), a MediaTek Helio P22 processor, an 8MP front-facing camera, and 13MP + 5MP rear cameras.

This is clearly a budget smartphone rather than a high-end device. But we’re getting to a point where even budget devices have features that would have been considered premium a few years ago: the Nokia 3.1 Plus has an aluminum body, a rear fingerprint sensor and NFC support, for instance.

The phone will be available in blue, white, and grey colors.

It ships with Android 8.1 Oreo, but like most recent HMD/Nokia devices, the Nokia 3.1 Plus is an Android One device, which means it should receive at least two years of feature and security updates.