It’s called /e/, and it’s basically a custom ROM based on Google’s Android operating system. But it’s been stripped of most of the proprietary, closed-source bits that you usually find on Android phones. 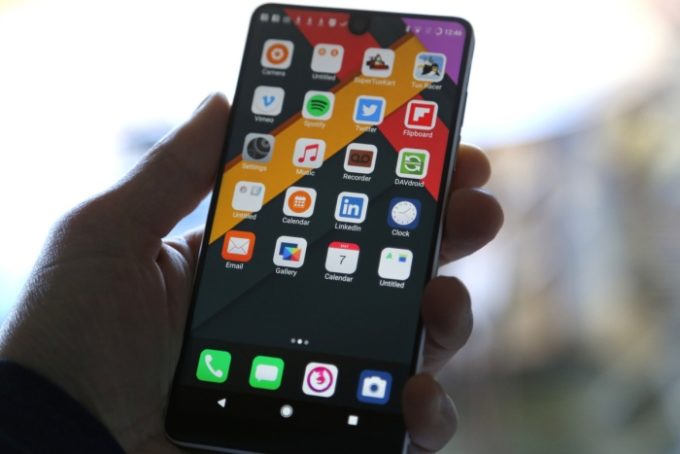 Duval didn’t actually start from scratch when developing /e/. The operating system is forked from LineageOS 14.1, which is itself based on Android Open Source Project code for Android 7.1 Nougat.

But /e/ pulls together a bunch of new and existing resources to give users a relatively easy way to replace the software that ships on some phones with an OS that emphasis privacy and free/libre software.

One of the things setting /e/ apart from some other Google-free, open source Android forks is that it also includes some cloud services. There’s an /e/ email service and a NextCloud-based online storage service. You can also set up an /e/account to use in place of a Google account to login to multiple apps and services on your phone at once, and/or synchronize data between devices. But the account is optional and all of the cloud services are still operating in beta, so Duval cautions that they’re being offered with “standard” security at the moment. You might want to proceed with caution before relying on these services for now. 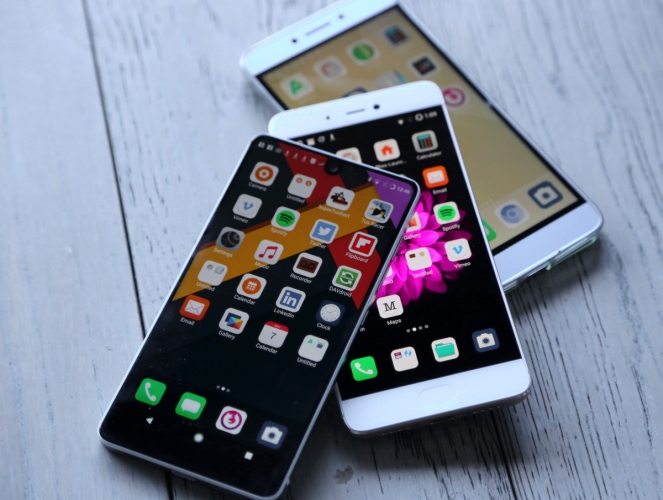 Duval says development is ongoing and nightly over-the-air updates are available, but there’s always a chance things could break in one of the nightlies. So if you’re testing this software on a phone you plan to use as your daily driver, you might want to stick to official beta or stable releases.

Upcoming development will focus on updating /e/ to LineageOS 15/Android 8.x Oreo, improving performance and applications, adding features such as the ability to restore data from a drive backup, and a move from Google DNS to an alternative such as Cloudflare’s 1.1.1.1.

Eventually users will also be able to self-host /e/ services on their own server if they want full ownership and control over their email, calendars, and online storage, among other things. The /e/ team is also building an application repository that will function much like an app store.

The current roadmap calls for a stable release in 2019. In future years, the developers hope to partner with hardware makers, launch a virtual assistant, and further decrease reliance on proprietary software (the default maps application in the current beta is still closed source, for example).

So far /e/ officially supports about two dozen phones including some models from Google, Essential, Fairphone, OnePlus, Samsung, Motorola, LG, Huawei, HTC, LeEco and Xiaomi. You’ll need an unlocked bootloader in order to install /e/, and doing so will most likely erase data on your phone, so make sure to back up any important files before getting started.