They’re still priced at $50, and $150, respectively. But when they launch next month they’ll bring a new fabric-covered design and the smaller model is getting a much louder speaker. 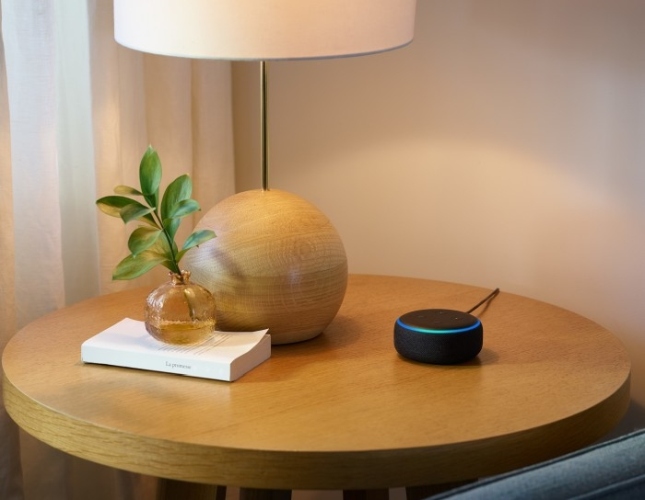 Amazon is cutting the number of microphones down from seven to four. There’s no word on what kind of fancy new tech the company may be using to offer a similar level of far-field voice detection with fewer microphones, but plenty of competing products have as few as two microphones, so it’s certainly possible to make do with less.

The new Echo Plus is still a larger speaker that can act as a smart home hub. But it has a few new features including support for “local voice control,” which will let you interact with smart home gadgets even if you lose your internet connection. And the new model has a temperature sensor that can be used with smart thermostats or if you just want to ask Alexa what the temperature is.