Xiaomi’s Pocophone F1 will be the cheapest phone with a Qualcomm Snapdragon 845 processor when it goes on sale for $300 in India next week.

The phone has made headlines for offering high-end specs at a mid-range price, but that’s not the only thing that makes it unusual for a smartphone in 2018. Xiaomi is also going out of its way to highlight the hacker/developer-friendly features of the phone.

Unlocking the bootloader will not void the warranty. And the company plans to upload the kernel source code to github on August 29th, the same day the phone hits the streets. 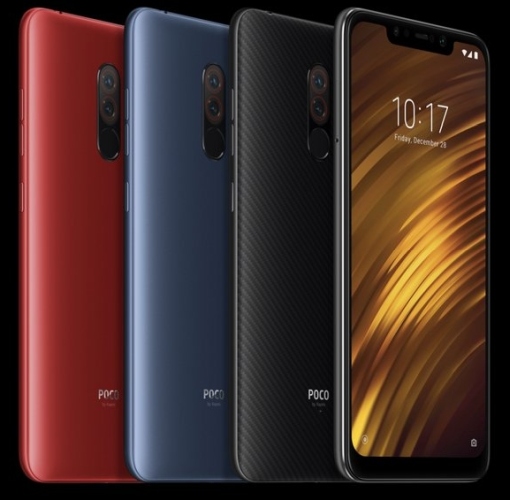 In other words, if you don’t like the software that ships with this phone, you’ll probably have plenty of options to try something else… assuming independent developers decide to target the device and/or you’re an independent developer yourself… assuming Xiaomi doesn’t change its mind at some point (like some companies have done after offering official support for bootloader unlocking for a limited time).

While the Pocophone F1 will likely hit India first, Xiaomi plans to hold a second set of launch events in a few days where the company will reveal details about global availability and pricing. Unfortunately “global” doesn’t include the United States, but it does include around 50 markets including parts of Europe and Asia. 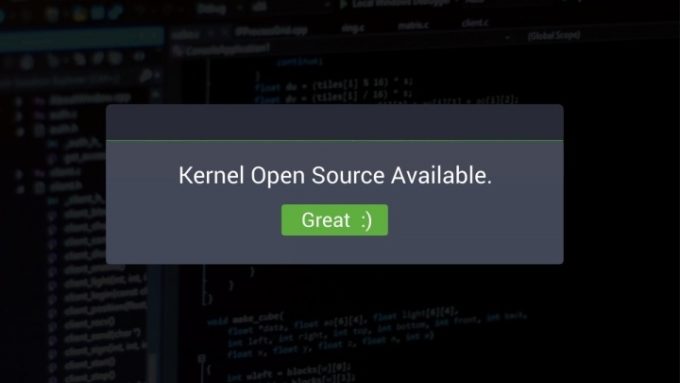 In addition to a Snapdragon 845 processor, the Pocophone F1 has a 6.2 inch, 2246 x 1080 pixel display (with a notch), up to 8GB  of RAM, up to 256GB of storage, dual rear cameras, a 20MP front-facing camera, stereo speakers, 802.11ac WiFi, Bluetooth 5.0, a 4,000 mAh battery, Qualcomm Quick Charge 3.0 support, a microSD card slot, a headset jack, a fingerprint reader and a face unlock feature that works in the dark thanks to an infrared illuminator.