Banking on the idea that smart displays are the next smart speakers, earlier this year Google announced that it was bringing its Google Assistant service to upcoming speakers-with-displays.

This summer Lenovo and JBL started taking orders for the first Google Assistant-enabled smart displays, and more are on the way. But so far Google hasn’t announced any plans to design and sell its own smart display.

That doesn’t mean it’s not happening though. In fact, according to a report from Nikkei, Google plans to launch its own smart display in time for the 2018 holiday season. 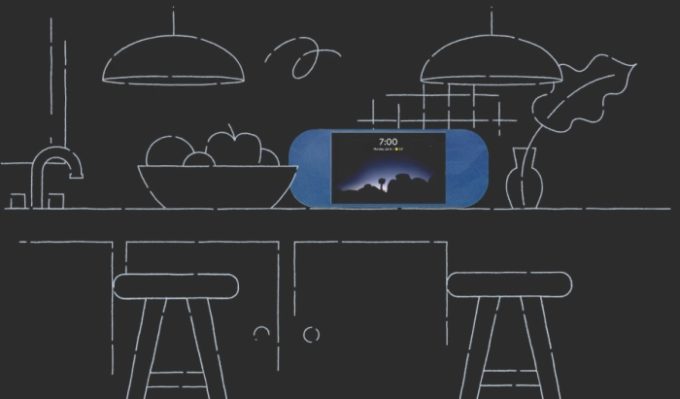 The rumored device would compete with Amazon’s Echo Show and/or Echo Spot as well as Google Assistant-powered devices like the Lenovo Smart Display and JBL Link View.

Nikkei’s report is based on information from “industry sources,” rather than from Google itself, so there’s a chance that some of the details may be incorrect or that plans could change between now and the holiday season. But if Nikkei’s sources are correct, Google is working with Taiwanese manufacturer Pegatron on the smart display, and hopes to ship as many as 3 million smart displays this year.

There’s no word on the specs, features, design, or anything else that would help set the device apart from other products in this category. The smart display would likely be a voice-activated speaker that you could use to play music, get answers to questions, set reminders, and control smart home devices. The display also opens the possibility of getting visual information including maps, recipes, and news headlines. You would also likely be able to watch videos from YouTube and other online video services and make video calls.

Google Assistant currently works with some smart speakers, smartphones, tablets, laptops, and smartwatches. Expanding to smart displays would help expand the ecosystem, allowing you to do things like looking up a location on your smart display while making breakfast and send turn-by-turn navigation directions to your Android phone or Wear OS smartwatch as you head out the door or listening to an audiobook or music playlist on one device and picking up where you left off on another.

3 replies on “Report: Google to launch its own Smart Display this year”