Motorola announced the launch of three phones for the Chinese market today. The Moto Z3 and Moto E5 Plus which made their debuts earlier this year are headed to China. But the company also introduced one brand new phone: the Moto P30. 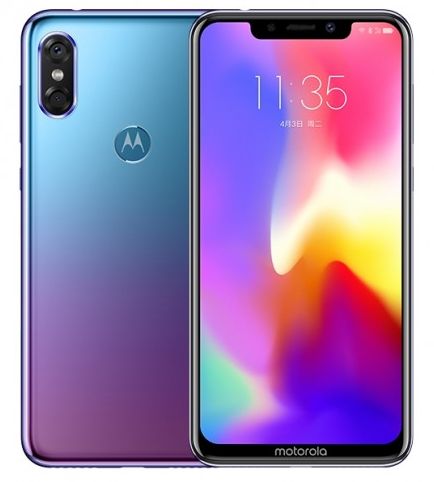 Both versions have 16MP + 5MP dual rear cameras and a 12MP front-facing camera, a USB Type-C port, and a 3,000 mAh battery with fast charging support, and a full HD+ display with a 19:9 aspect ratio with a fairly slim bottom bezel.

There’s a fingerprint sensor on the back of the phone, and a 3.5mm headset jack on top.

The phone will ship with Android Oreo software, but it’ll also feature Lenovo’s ZUI 4.0 user interface. Motorola is owned by Lenovo… but I suspect if the company decides to sell this phone outside of China the company will probably lave the ZUI interface at home.

One reply on “Motorola launches Moto P30 (in china)”