RED’s first smartphone is an unusual device. It has a rugged Kevlar body. It has a “4D holographic” display. And it will work with modular add-ons including specialized camera lenses. Basically the RED Hydrogen One is an expensive phone aimed at photographers, cinematographers and other enthusiasts.

It’s also running late. The phone showed up at the FCC website today, which could be a sign that RED has gained some of the certifications necessary to sell the Hydrogen One to consumers. But a key component apparently hasn’t been certified yet and it looks unlikely that the Hydrogen One will ship to customers in August, as originally planned.

At now least we know what it looks like under the hood thanks to the FCC. The user manual was also posted online. 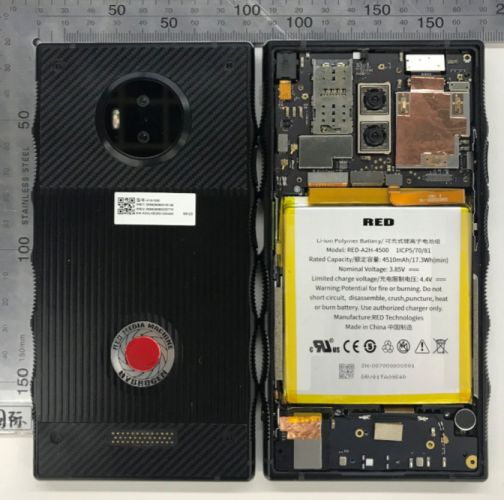 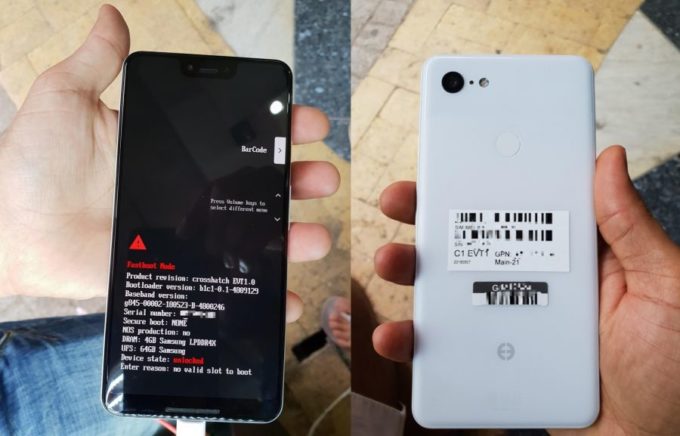 3 replies on “Lilbits 322: The Red Hydrogen One cometh… later”