A few months after launching a Huawei MateBook D 14 inch laptop with an AMD Ryzen 5 2500U processor, Radeon Vega 8 graphics, and a $630 price tag, Huwei is introducing two new models.

While the new versions look identical from the outside, under the hood they’re powered by 8th-gen Intel Core “Kaby Lake Refresh” processors and NVIDIA GeForce MX150 (2GB) graphics rather than AMD components.

The Intel/NVIIDA models are also considerably more expensive, with starting prices around $999 (although some stores are already offering discounts). 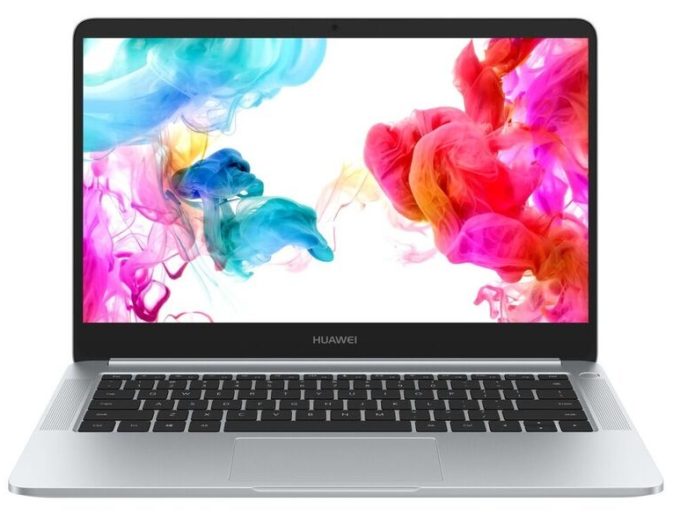 The laptop comes with a USB-C power adapter.

Huawei’s Intel models do have one feature that the AMD versions do not: a fingerprint reader. A top-of-the-line model also has twice as much storage as the entry-level AMD version.

Here’s a run-down of the prices/configurations/places to buy the new Intel/NVIDIA versions of the MateBook D: