Huawei is the latest company to unveil a smartphone with virtual no top bezel, no notch, and… no camera visible until you actually need to use it.

Instead, the camera is embedded into a panel that slides out only when you want to take a photo, and which hides behind the screen when it’s not in use.

The idea isn’t entirely new: the Oppo Find X also has a slide-out camera section, and the Vivo Nex has a pop-out camera. But the Honor Magic 2 does things a little differently. 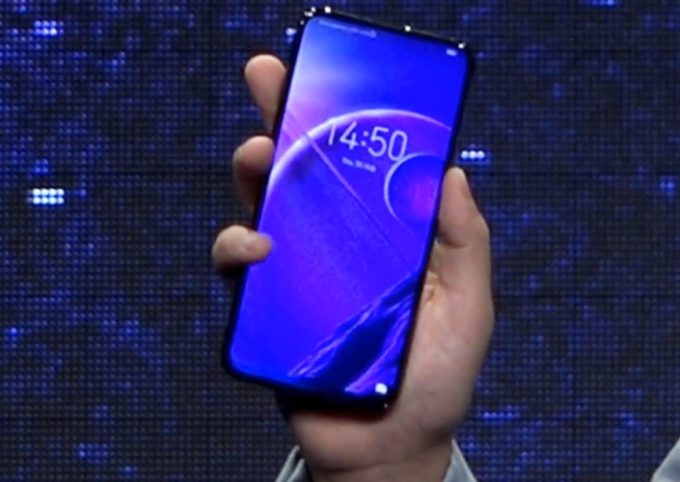 That’s because there’s motor involved, so the camera doesn’t automatically appear when you fire up the camera app. Instead you have to manually slide out the camera section.

Huawei provided a sneak peek at the upcoming phone during a press event today, where the company also gave the Honor Play gaming smartphone a global launch. Unfortunately, there aren’t many additional details about the Honor Magic 2 yet

What we do know is that in addition to its slide-out camera, the phone will have a Kirin 980 processor and a 40W charger, suggesting it’ll also have one more thing: a relatively high price tag. 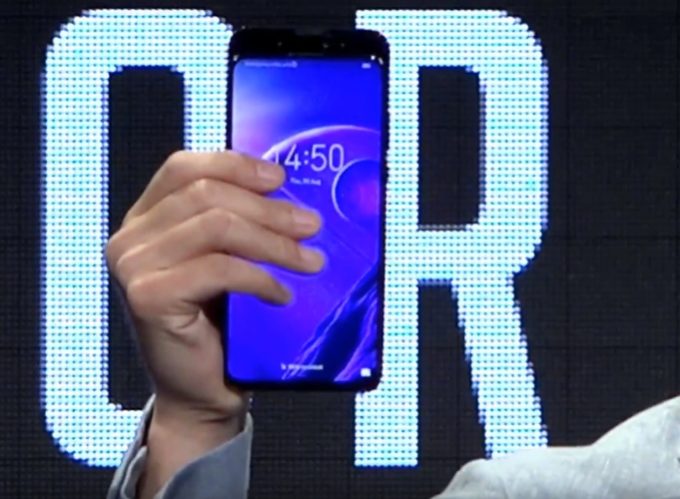