AMD has revealed that it will start shipping 2nd-gen Ryzen Threadripper processors next week.

First up is the company’s most powerful consumer desktop chip to date. It’s a 32-core, 64-thread processor called the AMD Ryzen Threadripper 2990WX that will sell for a hefty $1,799.

But AMD has a few lower-cost (and lower-performance) chips set to roll out in the next few months, with expected prices starting at about $649. 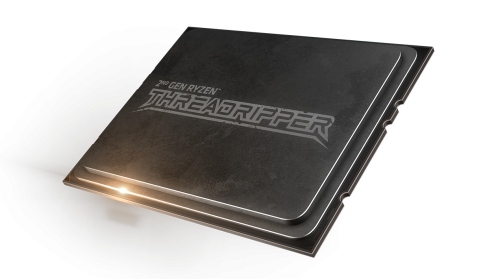 AMD’s 2nd-gen Ryzen Threadripper chips are based on a 12nm Zen+ architecture, higher clock speeds than their predecessors, and other improvements that AMD says should bring a significant performance boost over last year’s 1st-gen chips, although the company seems to be waiting until closer to launch to talk up some of those architectural changes.

Here’s a run-down of the four new Ryzen Threadripper chips expected to hit the streets between August and October, 2018: