Sony may not be a top 5 smartphone maker. But the company has a pretty major presence in the mobile space thanks to its popular image sensors that are used in smartphone cameras.

The company’s next image sensor is called the IMX586, and it’s a stacked CMOS image sensor with support for 48 megapixel photos. Sony says that’s the highest pixel count of any camera sensor designed for smartphones.

Of course, more pixels doesn’t always mean better photographs. But it certainly doesn’t hurt… particularly if you want to print out a large copy of a photo or crop a section instead of zooming. 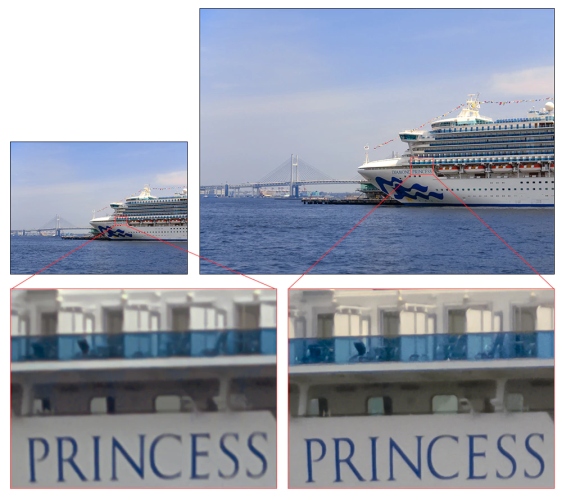 While the high pixel count is the new camera’s hallmark feature, Sony says the IMX586 image sensor has a few other tricks up its sleeve, including a low-light photo mode that uses input from four adjacent pixels to increase light (and color sensitivity) for photos shot in the dark. This means you’ll only be able to get 12MP photos instead of 48MP images when using this feature, but since plenty of competing cameras top out at 12MP, that shouldn’t be a big problem for most users.

The low-light mode also helped Sony cram a 48MP sensor into a tiny space. The camera uses 0.8 μm pixels, which would normally result in crappy photos in low-light conditions. 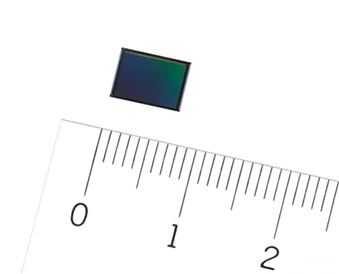 Sony says samples of the new image sensor should begin shipping in September, which means we could see phones featuring the Sony IMX586 sensor later this year or early in 2019.

The company does face some competition in the high-pixel-count space. Huawei’s P20 Pro has a 3-camera system that includes a 40MP image sensor and two other cameras. And the Nokia Lumia 1020 used a 41MP camera in lieu of an optical zoom lens way back in 2013.