So far most Go edition devices have done so. But a few leaked images from SamMobile allegedly show Samsung’s first Go edition phone show that it has the same kind of custom skin as Samsung’s other phones. 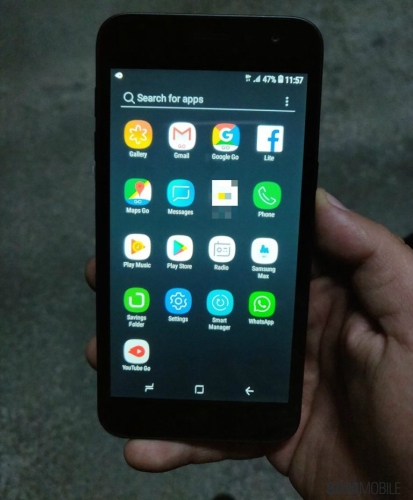 The phone is said to be the Samsung Galaxy J2 Core, and there are two things that are clear from the pictures:

It’s possible these pictures are fake, or that they show a real device that isn’t necessarily going to ship with Android Oreo Go Edition. Someone might have just loaded the Go apps on it.

There’s no word on when the Galaxy J2 Core will launch, what markets it will be available in, or how much it will cost. Honestly, the only thing that’s particularly interesting about it is that it’s a reminder that Android Go doesn’t mean stock Android. For that you’ll want an Android One device or a Google Pixel.