Samsung’s first smartwatch was an Android Wear device called the Samsung Galaxy Gear. But that was way back in 2013. By the time Samsung’s second smartwatch came around in 2014, it was running Samsung’s own operating system based on the Tizen Linux distribution.

Since then, Samsung has released a number of additional watches, and they’ve all been powered by Tizen. But rumor has it that the company’s next wearable will run Google’s Wear OS software (which is the new name for what used to be Android Wear).

Update: Or maybe not. See below. 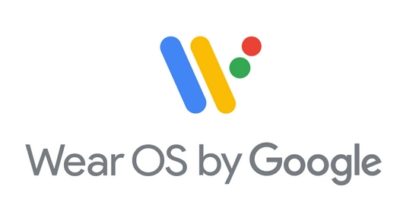 According to a tweet from Ice Universe, the new watch will probably be called the Samsung Galaxy Watch rather than the Gear S4. And it will run Wear OS rather than Tizen.

Update: According to SamMobile, the Galaxy Watch will run Tizen, just like most of Samsung’s other smartwatches. It will, however, reportedly be called the Galaxy Watch instead of the Gear S4. But despite the branding change, it’s not expected to run a different operating system.

It’s expected to have a 470 mAh battery, support for measuring a user’s blood pressure, and new user interface features. It’s unclear if the move indicates that Samsung is giving up on Tizen watches or if the company is just hedging its bets. Samsung continues to use Tizen to power its smart TVs and other smart home products.

While nothing about the Galaxy Watch is official until Samsung makes an announcement, Ice Universe has a decent track record with Samsung-related leaks.

3 replies on “Report: Upcoming Samsung Galaxy Watch to run Android Wear (or not)”