Most of Xiaomi’s smartphones ship with MIUI software, which is a custom user interface, app store, and suite of apps that runs on top of Android. But last year Xiaomi launched its first Android One smartphone featuring stock Android software and a promise to continue delivering software updates for at least two years.

Now the company is introducing two more: the Xiaomi Mi A2 and Mi A2 Lite.

The new phones will be available this month in about 40 different countries, with prices starting at €249 (~$290) for the Mi A2 and €179 (~$210) for the Mi A2 Lite. Unfortunately Xiaomi currently has no plans to sell the phones in North America. 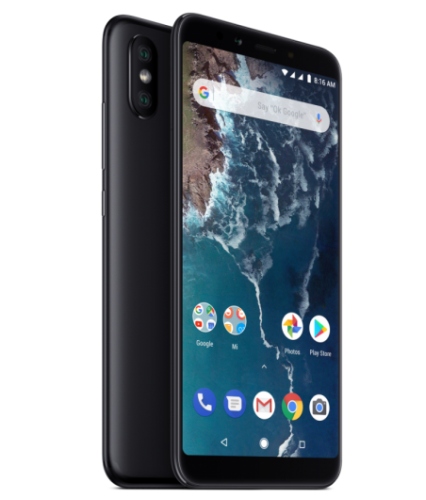 The phone has a USB 2.0 Type-C port, dual SIM support, and Bluetooth 5.0. It does not have a headphone jack.

Xiaomi will offer the phone in three configurations: 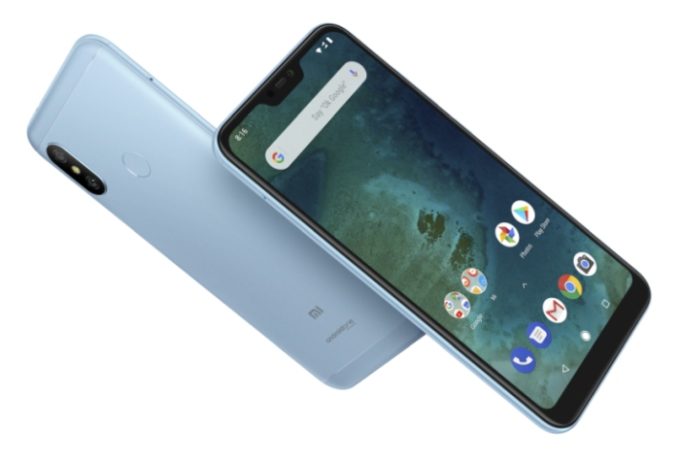 This model does have a headphone jack, but it features a micro USB 2.0 port instead of USB Type-C. There’s a 12MP +5MP rear camera system, and a 5MP front-facing camera.

The Xiaomi Mi A2 Lite comes in two configurations:

It should be available in most of the 40 markets as the Mi A2, including a number of countries in Europe, the Middle East, and Asia, as well as Mexico and Columbia. It’s unlikely that these models will officially launch in the US or Canada anytime soon, but odds are that you’ll be able to pick one up from a reseller. Just don’t expect it to be 100% compatible with North American wireless carrier network bands.

via xda-developers and MIUI Forum

One reply on “Meet Xiaomi’s latest Android One smartphones: the Mi A2 and Mi A2 Lite”