After selling a significant portion of its smartphone business to Google, Taiwanese device maker HTC has continued making smartphones. HTC has also been investing heavily in its Vive virtual reality business.

But the company has been having a tough time of things lately. Its latest phone has arrived to mediocre reviews, at best. Year-over-year revenue is down, and it’s been years since HTC was really a major competitor in the smartphone space to rivals including Samsung and Apple.

So it probably shouldn’t come as a big surprise that the company is eliminating 1,500 jobs in its manufacturing division. 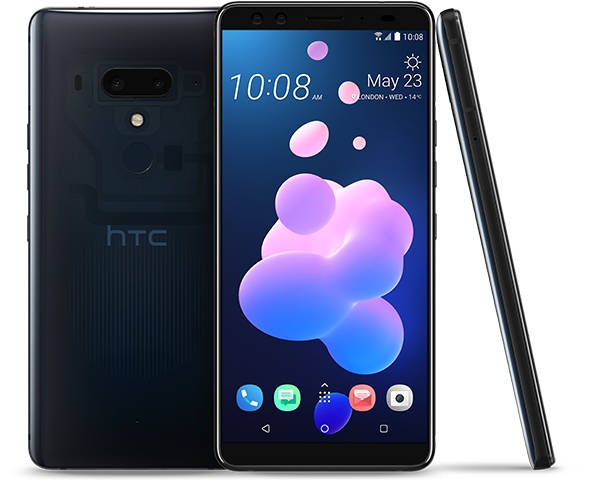 According to Reuters, that’s almost a quarter of HTC’s total workforce.

The company isn’t planning to pull out of the smartphone or VR space. But eliminating that many jobs is obviously going to have a big impact. Sure, it’ll help HTC save money, but it also leaves the company with fewer resources moving forward.

I wouldn’t be surprised if eventually HTC decides to get out of phones altogether and focus on emerging technologies like virtual reality, where the company already has a strong presence and where the market isn’t nearly as competitive.

That said, VR is such a new market that it’s really unclear how much room there is for growth. Will VR headsets really become widely used household devices that are as common as laptops, TVs, or phones? Or will they remain niche devices used by gamers, amusement parks, and showrooms? 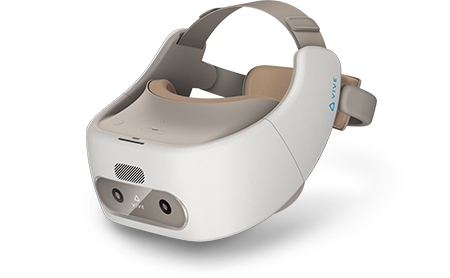 Meanwhile, the introduction of low-cost standalone headsets like Facebook’s $199 Oculus Go could put pressure on companies like HTC who are currently focused on high-end, (and high profit margin) devices like the HTC Vive, Vive Pro, and China-only Vive Focus.

So maybe it would be foolish to abandon the smartphone space. It’s just hard to imagine what HTC would have to do to regain the kind of mobile market share it had 6 or 7 years ago.