HP is updating its line of entry-level workstation computes with four new models, including the HP Z2 Tower, HP Z2 Small Form Factor, and HP Z2 Mini, along with the EliteDesk 800 Workstation Edition.

The smallest of the bunch is the HP Z2 Mini G4, which is an update to the Z2 Mini Workstation that launched a few years ago. 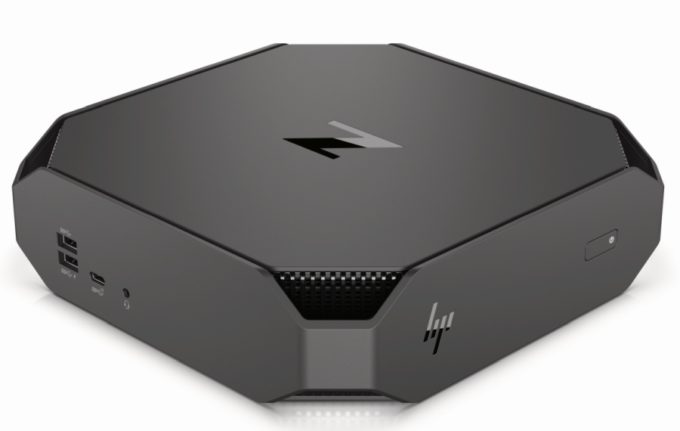 The little computer has room for a 2.5 inch drive and an M.2 NVME 2280 SSD and features a USB 3.1 Gen-2 Type-C port, four USB 3.0 ports, Ethernet, DisplayPort, and a headset jack and two SODIMM slots.

The HP Z2 Mini G4 supports 802.11ac WiFi and Bluetooth 5.0 and in comes with a bunch of processor and graphics options including Intel Pentium Gold through Xeon E chips and a choice of AMD or NVIDIA graphics.

Prices start at $799, and HP is positioning the Z2 Mini workstation as not only small enough to put on your desk without taking up a lot of space, but also as a system that can be mounted to the back of a monitor or set up in a rack.

In fact, the company says you can fit 7 HP Z2 minis in a tray, which means you could have a rack of up to 56 of the PCs. 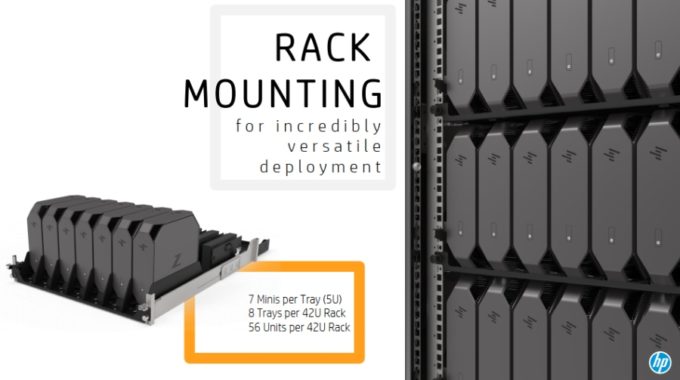 HP says the computer is available with Windows 10, but it also supports Linux… although some of HP’s security and performance software for workstations are Windows-only.