Didn’t get a chance to snag a Instant Pot 7-in-1 cooker for $59 on Amazon Prime Day? Apparently the uber-popular kitchen companion was one of Amazon’s most popular items, although I didn’t mention it in our roundup because, well, it’s not the sort of tech we usually cover.

That said, several friends told me I should have bought one for myself when they were on sale. So I’m tempted to pick one up today instead… because Amazon is now selling the Instant Pot DUO60 for $75. The deal’s not quite as good, but it’s till 25 percent off the list price.

Kohl’s Cardholders can score an even better deal and pick one up for $56 using a set of discounts spelled out by Ben’s Bargains. 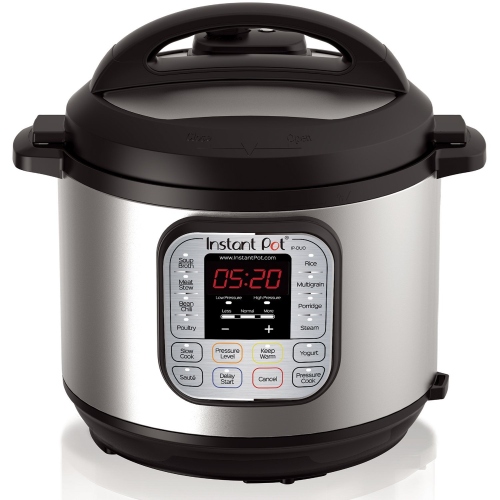 Here are some of the day’s best deals: