The Xiaomi Redmi 6 Pro‘s most distinctive feature might be the price though: you’ll be able to pick one up in China this week for as little as 999 RMB ($153 US). 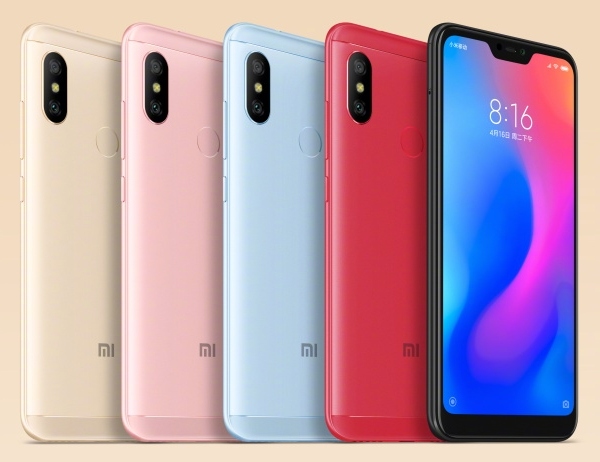 The phone has 12MP and 5MP cameras on the back, allowing you to snap portrait-style photos with a blurred background. But there’s also support for portrait mode using the front-facing camera thanks to an AI/software-based feature similar to the one Google introduced with its Pixel 2 smartphones.

Other features include dual SIM support, a microSD card reader, face unlock support, and a fingerprint sensor on the back of the phone.

The Xiaomi Redmi 6 Pro supports 802.11n WiFi, Bluetooth 4.2, and 4G LTE, but it’s unlikely that you’ll get much support for US wireless networks.