Sony’s smartphones may not be as popular in the US as Samsung or Apple devices. But the company does have a habit of launching phones with a feature or two that no competitor has.

Earlier this year the company unveiled the Sony Xperia XZ2 Premium, a smartphone with a 5.8 inch, 3840 x 2160 pixel display and HDR support. It also has dual rear cameras with support for recording 4K HDR video or 720p video at up to 960 frames per second.

Now the company has announced that the Sony Xperia XZ2 Premium is coming to America: but it won’t be cheap. The phone goes up for pre-order at Amazon and Best Buy for $1000 starting July 9th, and the Xperia XZ2 Premium should start shipping July 30th. 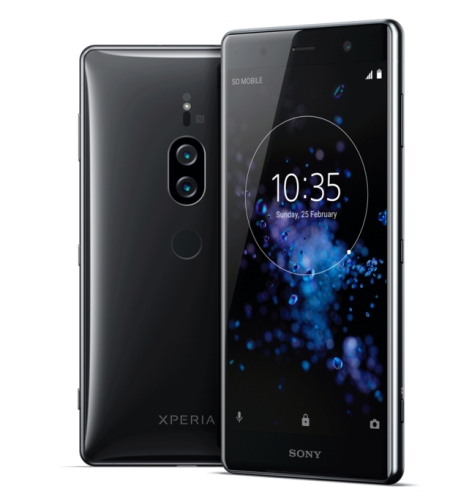 The good news for bargain hunters is that if you order from Amazon, Sony will throw in a set of Xperia Ear Duo truly wireless earbuds for free. Normally they sell for $280.

The Sony Xperia XZ Premium features a Qualcomm Snapdragon 845 processor, 6GB of RAM, 64GB of storage, a microSDXC card slot for up to 400GB of removable storage, and a 3,540 mAh battery with support for Qi wireless charging.

The phone has an IP68 rating or dust and water resistance support high-resolution audio, has front-facing speakers, and a fingerprint reader on the back of the phone, below the cameras.

While the phone features an updated design from the Sony phones we’ve seen in the past few years, it still looks a bit out of place next to other 2018 flagships. Sure, it has a rounded back and a fingerprint reader that’s not built into the home button. But it has a 16:9 display and relatively large bezels above and below the screen.

But it is the only phone I’m aware of that can both record and display 4K HDR content.