Toshiba has scaled back its PC business in recent years, but the company continues to offer a small selection of laptops, tablets, and convertibles, primarily with a focus on premium and business-class devices.

But Toshiba’s PC business will soon be under new management: Toshiba has announced it’s selling the subsidiary that makes Toshiba-branded computers to Sharp. 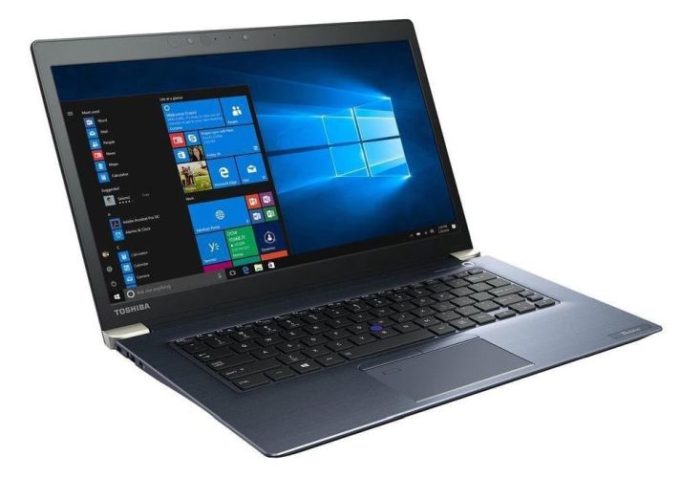 We’ll likely continue to see Toshiba-branded computers for the foreseeable future, with Toshiba licensing the name for use on equipment designed and sold by Toshiba Client Solutions, even after Sharp closes the deal to acquire TCS.

Sharp is probably best known in the West for its televisions and display technology, but the Japanese electronics company also produces smartphones, wearables, appliances, and other devices that are more common in Japan than abroad, such as elctronic dictionaries and E Ink notepads.

Sharp pulled out of the PC business close to a decade ago, and acquiring TCS from Toshiba will help the company get back into the personal computer market.

Then again, Sharp was acquired by China’s Foxconn in 2016… so it’s not like the company necessarily needed to buy TCS to start building and selling computers. Foxconn has plenty of expertise in that area.

But it’s not like Sharp had to pay too much for the rights to use Toshiba’s brand name and intellectual property: Reuters reports the purchase price comes to just about $36 million.