It looks like LG may be planning to launch its first Android One smartphone. The folks at xda-developers uncovered evidence that a previously unannounced version of the LG Q7 mid-range smartphone featuring Android One software is in the works, and that it could be available exclusively from T-Mobile in the United States. 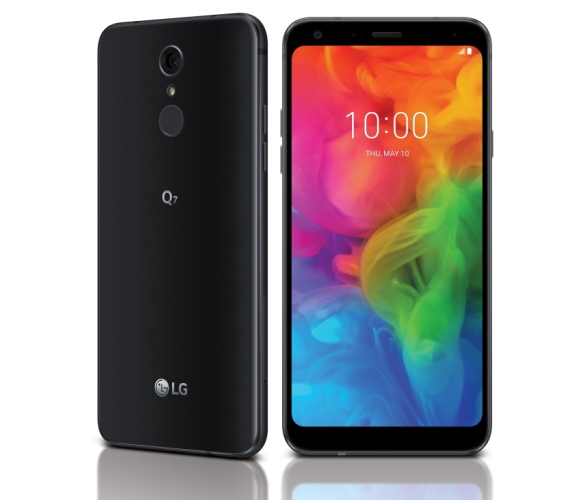 As an Android One device, the phone would run near-stock Android 8.1 software at launch, and it will be slated to receive at least three years worth of monthly security updates (starting from the time the phone is released).

Xda-developers found information about the phone in kernel source code for the LG Stylo 4 (which is another unreleased device), and the “cv5a” model number corresponds with the LG Q7 in Google’s list of Google Play Certified devices.

The LG Q7 features a 5.5 inch, 2160 x 1080p pixel display, a Qualcomm Snapdragon 450 processor, a 3,000 mAh battery, a USB Type-C port, NFC, a microSD card reader, and at least 3GB of RAM and 32GB of storage… or at least those are the specs for the models we already know about. It’s possible this new T-Mobile/Android One variant will have different specs.

While the Android One program started out as a way to bring a halfway decent Android experience to low-cost phones sold in developing markets, companies including Motorola, Xiaomi and HMD (Nokia) have started delivering mid-range and high-end phones with Android One software recently… which is good news for fans of stock Android software, regular security updates, and phones with decent hardware.